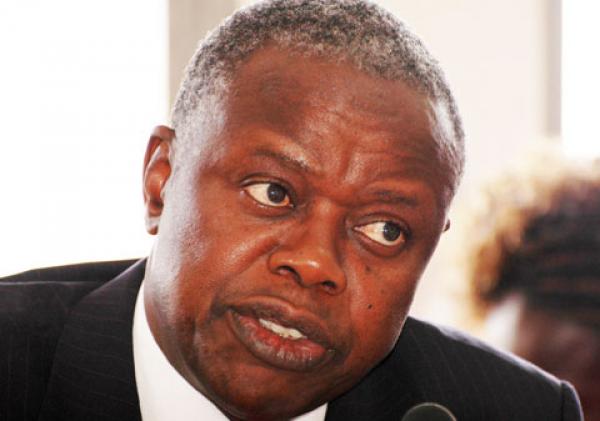 News reaching our desk suggests that the Principal of Makerere University Business School (MUBS), Professor Wasswa Balunywa, and the Dean of the Faculty of Entrepreneurship and Business Administration at the institution, Isaac Wanzige Magoola, had a major fall out in the last few days.

Campus bee has landed on official documents that prove that there indeed is bad blood between the Balunywa and Magoola. On 6th August, 2019, Balunywa wrote to the latter, suspending him from his duties as the Dean of the Faculty of Entrepreneurship and Business Administration. His argument was that Magoola could not assume powers of acting chairman of Makerere University Business School Academic Staff Association (MUBASA).

In the letter, the principal said that Magoola’s actions made his position as Dean untenable and showed conflict of interest.
In a letter dated 8th August, 2019, Magoola replied to the principal informing him that his suspension was null and void.

In the letter, Magoola calls the principal’s letter illegal and inconsequential and gave several reasons why. One of them being the fact that the principal had no powers of relieving him from his duties since he is not the one who appoints staff at MUBS.

Our sources have revealed that the two have not been on good terms for quite a long time and it is no surprise that they have taken their feud to professional levels and to the public eye.