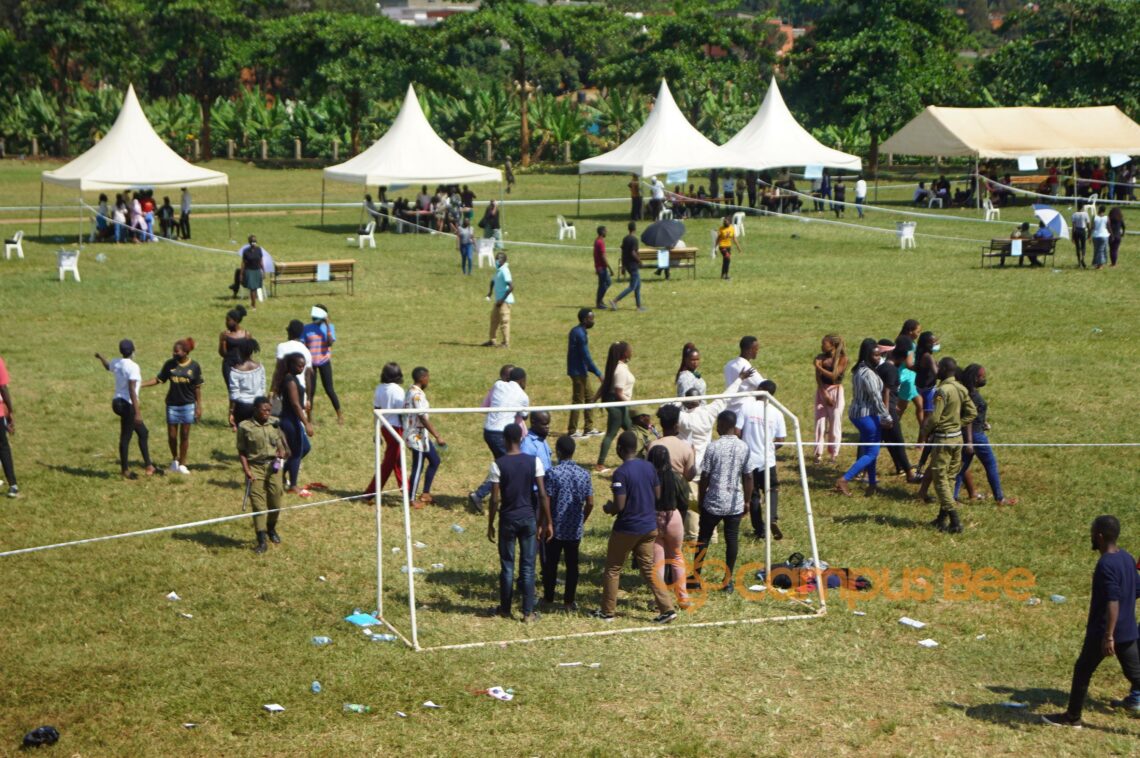 According to the road map, the Guild Presidential candidates have started picking the nomination forms today Wednesday 3rd August and this activity will end on Friday 5th August.

It is on the same Friday that the guild presidential candidates will be briefed by the electoral commission.

The elections road map is designed to take almost the entire month of August with a number of activities scheduled to take place weekly.

The most exciting activities the students should be aware of are the two Guild presidential rallies, the first one being held on the 9th of August and the other on the 19th day of the same month.

The Guild presidential debate will take place on the same date as that of the second rally and considering the fact that it is on such an event that the candidates are given the same platform to convince their voters, students are greatly encouraged to mark the date.

The Guild Presidential Elections will be held on Tuesday 23rd August at the MUBS pitch and it’s after this day that the off campus GRCs will be elected.

The roadmap shows that the entire process will end with the swearing in of the elected GRCs and institution of Speaker’s Chambers on 29th August 2022.

Below is the detailed schedule showing the activities within the Elections road map.