MUBS Student Poisons Self After Auntie Declines to Pay Tuition 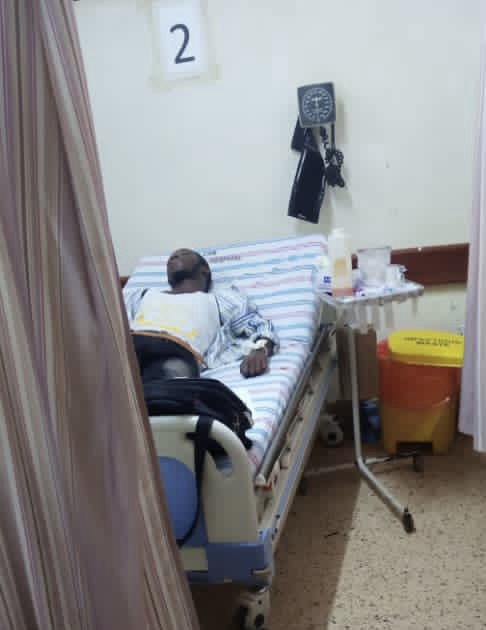 According to Campus Bee sources at the Nakawa based higher institution of learning, the student who attempted to take his own life seeing his education at stake is called Emma (second name withheld).

Emma’s pals told Campus Bee that his auntie, who is an under secretary at the Ministry of Water and Environment, informed him that she would not be paying this semester’s tuition fees as earlier promised.

The Bachelors of Business Administration student was informed that he could not sit for the ongoing coursework tests after the sister to his father declined to pay his tuition because “she got misunderstandings with the Emma’s dad.”

He was rushed to the Mubs clinic but was later referred to Naguru Hospital where he is recovering steadily. Well wishers can reach him on; 0759421405.

We wish him a speedy recovery.