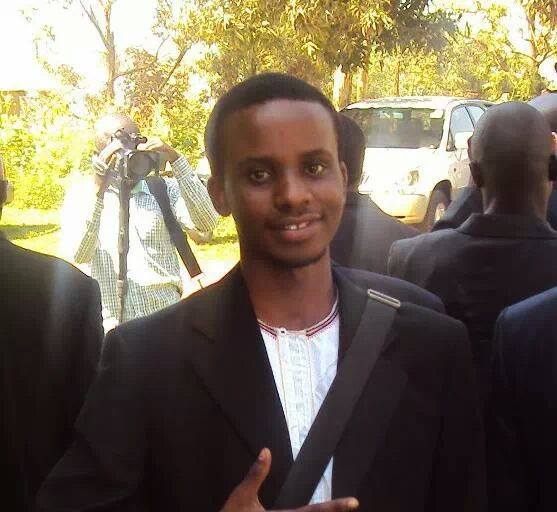 Aguma Ronald a 1st year student at Makerere University who used to reside in Lumumba Hall passed away on Saturday. Aguma whose background is highly associated to Ntare School, was a social guy and had enjoyed the company of his peers.

He run of luck on Friday night when he went out for a couple of drinks at Alfredo’s bar that might have turned out to be many. He is said to have left his friends inside Alfredo’s and they presumed he had gone back to Lumumba Hall. He however passed out on the opposite side of the road.

Police checked his wallet to find a document associating him with Lumumba and it’s on this information that they called his roommate to identify his body the next morning. The body was not found with any scratches or bruises and the presumed cause of death is internal bleeding probably due to a lot of alcohol.


Makerere Students have taken to social media, WhatsApp and posters at Lumumba to remember the life Ronald Aguma. Preparations for his burial are going on we will let you know on our facebook page

May his Soul rest in eternal peace!

Coloured Jeans; a wise way to step out for a lecture looking stylish