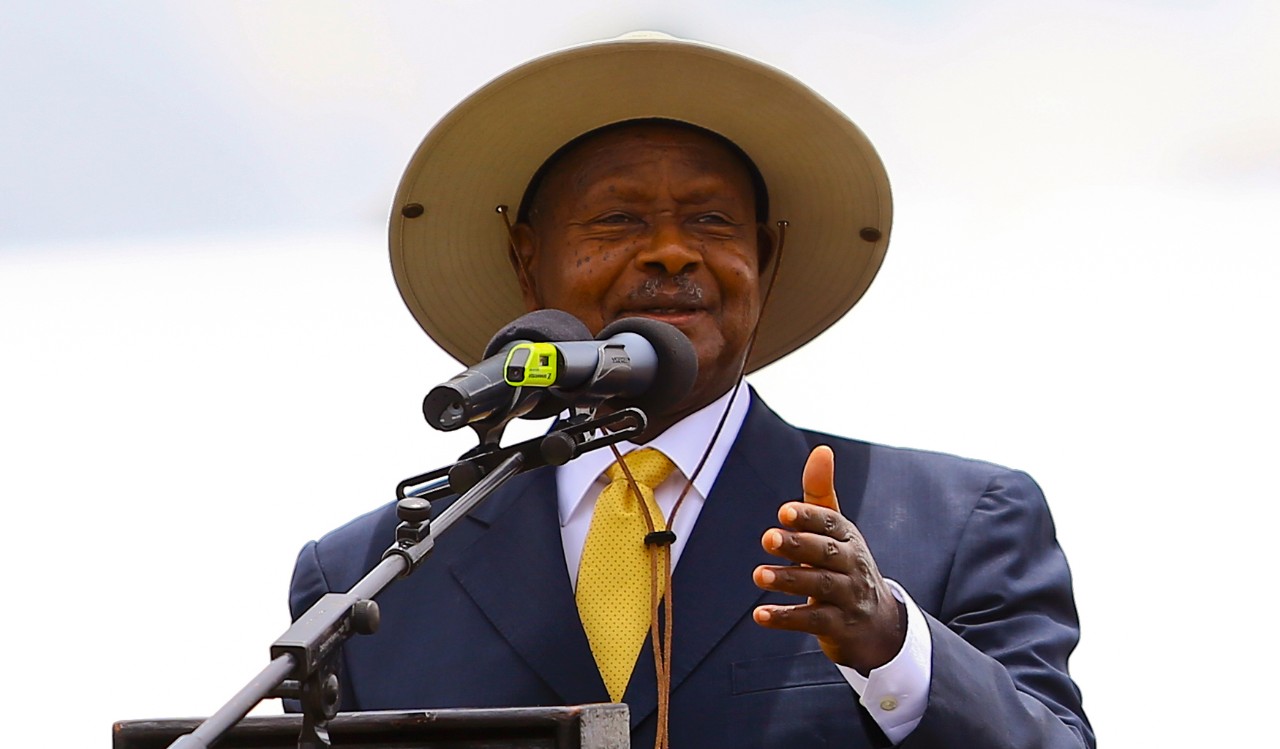 In brief post shared on the official social media platforms of President Yoweri Museveni, the Ugandan head of state has ordered the Ministry of Public Service to increase salaries for government scientists as well as lecturers teaching in public universities.

According to the post, lecturers will be paid their desired salaries as earlier agreed, which according to the President will remove the temptation of double loyalty to the public service and to the private interest of the employee.

“I have also issued a directive to the Minister of Public Service to conclude the issue of pay to government scientists and university teachers by moving them to the desired levels we previously agreed.” The post reads in part.

“Paying the medical workers, the government scientists and the academicians well removes the temptation of double loyalty ─ to the public service and to the private interest of the employee.” The post reads further.

The communication has come following the lecturers’ agreement to stop striking when they met Museveni in August this year.