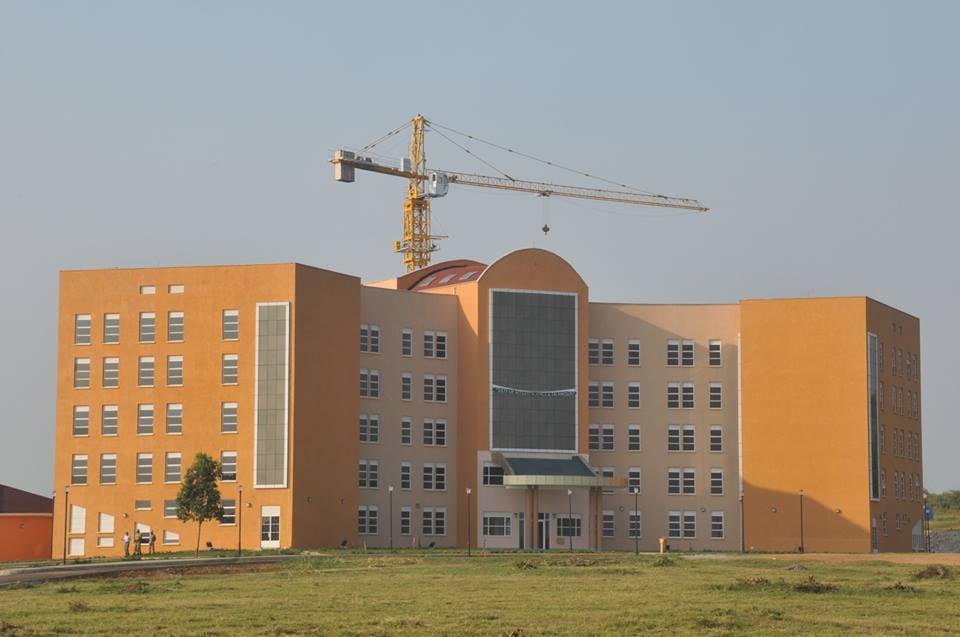 The Guild Speaker of Mbarara University of Science and Technology (MUST) Niwaha Dan has released a program to be followed ahead of the forthcoming guild elections.

This was communicated to MUST Guild leaders yesterday in a virtual GRC meeting closing 2020/2021 academic year.

According to the roadmap, the electoral process will kick off on January 7th 2022 with sensitization and registration of voters. This will be followed by nomination of Guild representative counselors (GRCs) and voting of GRCs and GRC secretaries on 13th January and 17th January 2022 respectively.

The guild presidential elections will happen on 28th January 2022 and the official handover ceremony to be held on 18th February 2022.

Niwaha cautioned all potential candidates to stick to the program and avoid illegal activities during the electoral process.

Currently 5 students have so far expressed interest in becoming the next MUST Guild President and these are;