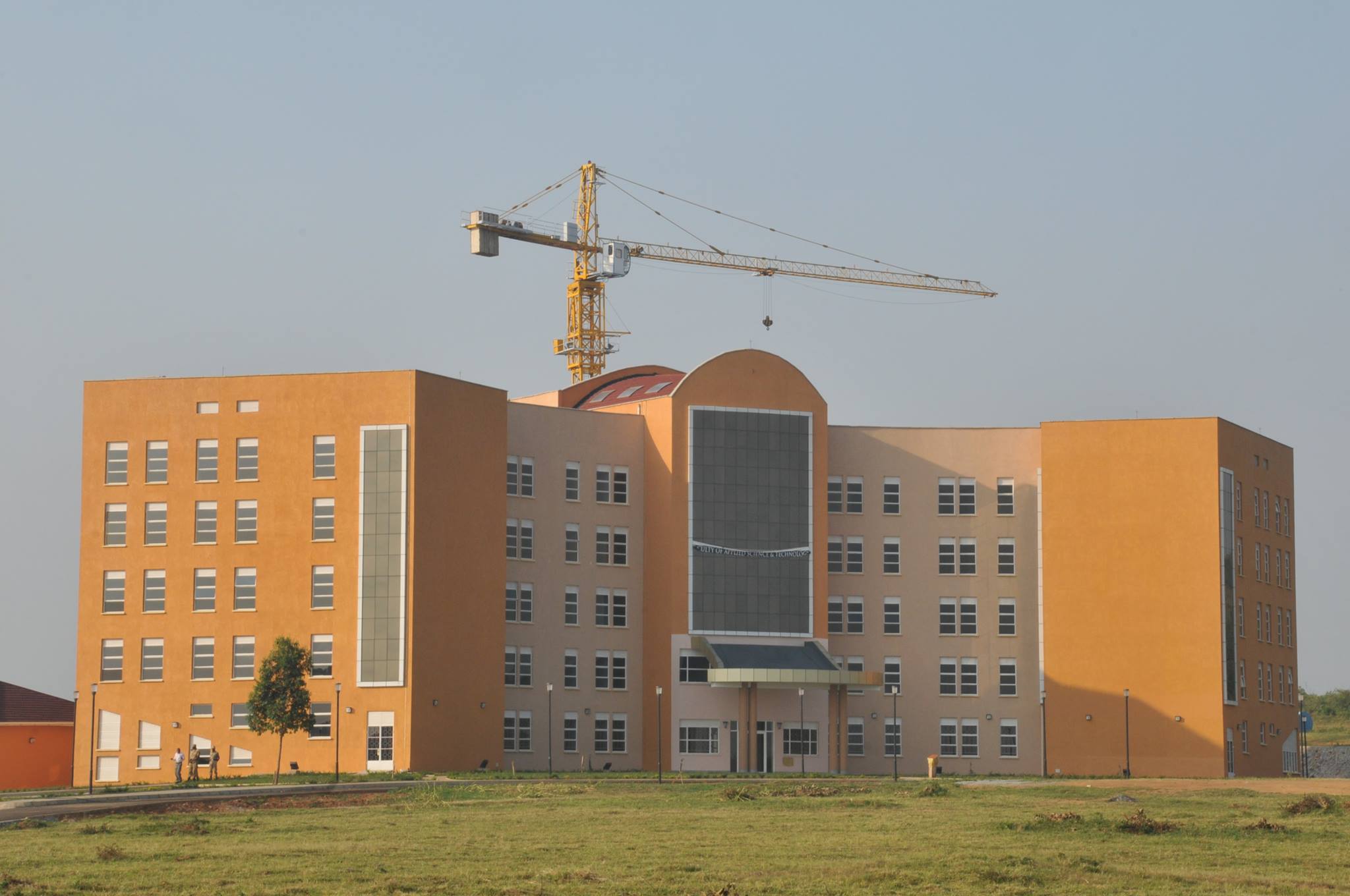 Mbarara university of Science and Technology – MUST has been ranked second in Uganda and 2312th university in the whole world 2020-2021 in the University Rankings by Academic Performance.

The MUST management took to their social media platforms to celebrate this milestone by sharing their newly secured certificate. According to the post, the researchers went on ground and interviewed several MUST students and staff before ranking them as the second best in the Pearl of Africa.

“The results of team work thanks to the Communication crew; Sheila, Amos, Owen to the departments that provided information, those who accepted photoshoots, senior researchers who selflessly provided Information, Innovators who don’t sleep and others. The award goes to you all.” The post reads.

MUST  is a public university which kicked off operation in 1989. It is one of the eight public universities and degree-awarding institutions in the country. Campus Bee has not yet obtained the certificate for the best university in Uganda according to the mentioned rankings but it is believed to be Makerere University.

Below is MUST’s certificate;

“My music is different because I’m different.” - Akuchi