MUST Student Murdered in Cold Blood, Body Dumped in a Swamp 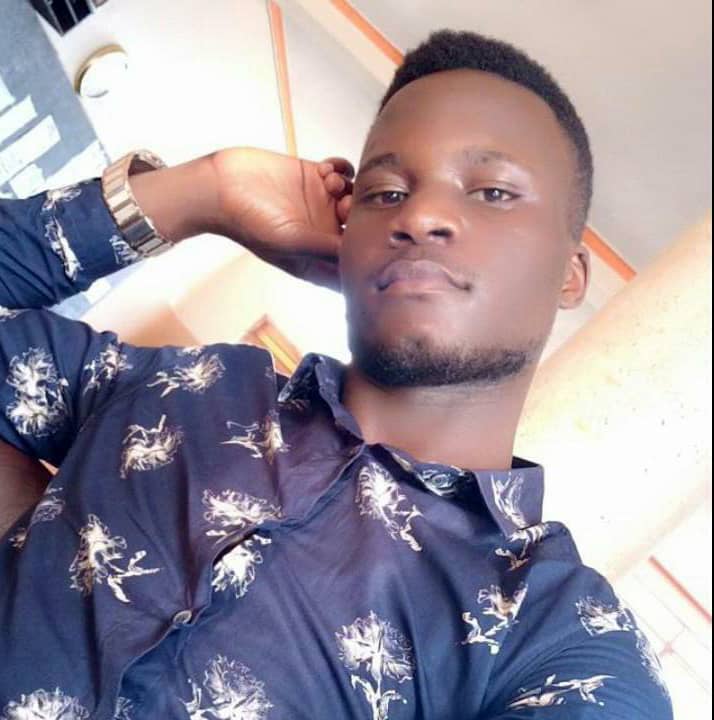 Brian Akampulira, a second year student  offering a Bachelor of Medicine  and Surgery  at Mbarara University of Science and Technology (MUST) was killed yesterday (Thursday 17th October 2019) in the night at 8 pm by unknown thugs.

Brian was last seen in the evening lecture, after that it is assumed that Brian had gone to visit a relative who stays in Kateete which is a suburb within  Mbarara Municipality.

But when he was coming back to his place of residence in the University hostel, he was attacked by unknown people on the  sides of River Rwizi where all  his belongings  were taken and he was beaten up to death and his body was dumped in the swamp.

The body was identified today at 7 am by Kateete Residents together with his fellow students who were going for morning lectures who alerted the police that took the body to the mortuary  of Mbarara Regional Referral hospital.

Government to Give All Public Universities Free Internet