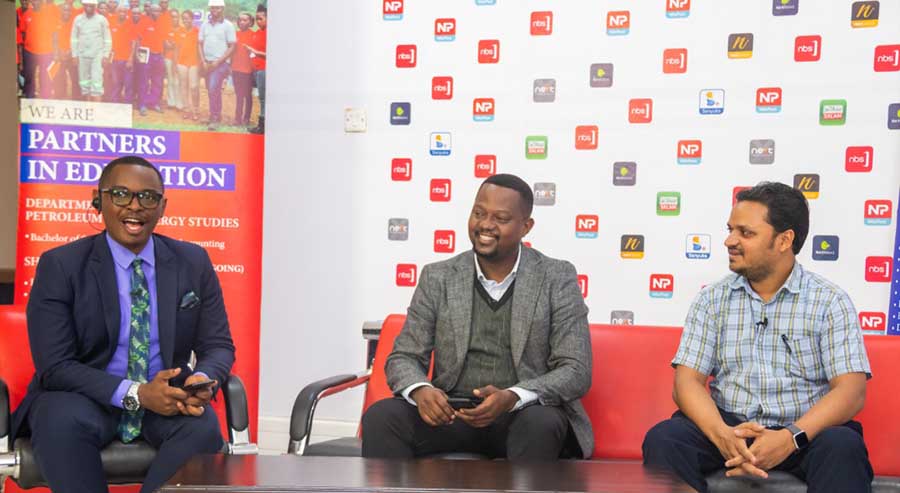 In a press conference held yesterday, Next Media announced that it will offer five of its viewers a fully funded scholarship in Bachelor’s Degree of Journalism at Victoria University.

This was revealed during a joint press conference held at the Next Media offices between Next Media Services and Victoria University in which the media company also offered 25 of its staff scholarships at the university.

According to the Chief Strategy Officer Next Media Services, Joseph Kigozi, the partnership will go a long way in retooling staff and rewarding viewers so that their lives can be elevated.

Viewers will have to stay tuned to any of the Next Media brands which include NBS TV, Next Radio for more information about how to win a scholarship.

Krishna Sharma, the Vice Chancellor Victoria University thanked Next Media for its vision which has changed the media landscape.

“We need to shape today’s journalists by providing them with new-age responsible journalism skills. We are starting with the Journalism degree but have a wide range of programs. We as well have partial scholarships available” said Krishna. He added that they will unveil several scholarships with the aim of boosting affordable education.