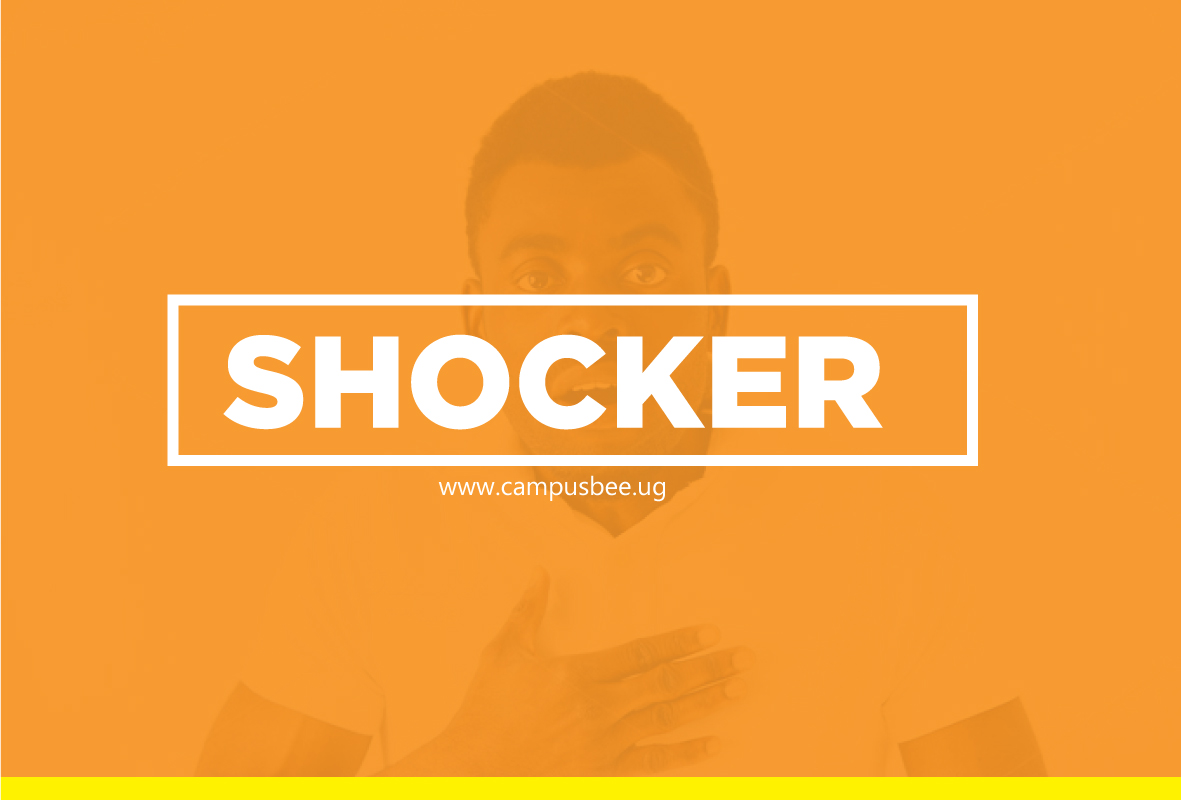 The Luweero campus athlete, who has been a winger on the Ndejje University handball team, was a resident of the university hostel; the main female hostel on campus.

As it appears, this athlete shot a video self-juicing herself; perhaps when her three roommates had stepped out for a bite, or classes.

What goes around comes back around! Little (or possibly much) did she know that her solo video would earn her quick fame – or say ill-fame. In some way, it started by getting shared in one Class Whatsapp Group, to another, and yet another, till the entire university started pointing mouths at her. 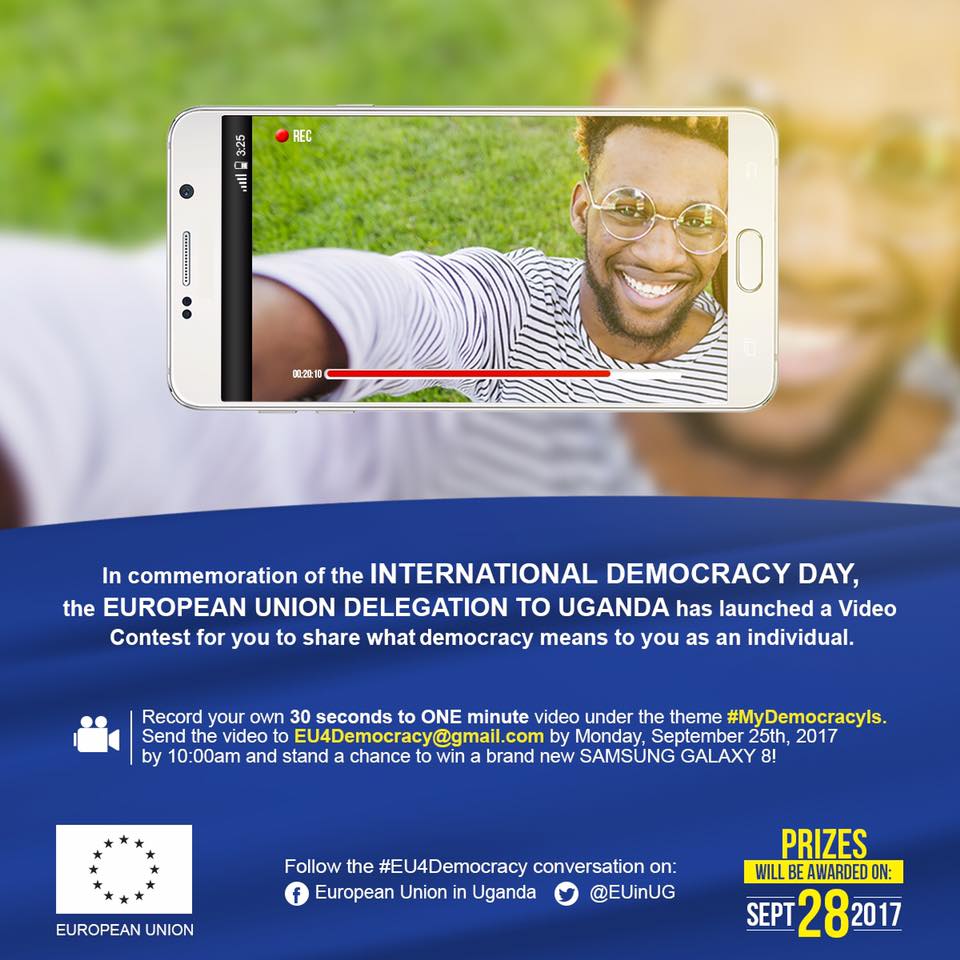 The scorn from students is bearable, but do you know what’s unbearable? You guessed right: tough university action! The University administration summoned her, she wrote a statement, and Ndejje being the overly religious institution it is, suspended her indefinitely; till the disciplinary committee calls her back for a hearing.

Attempts to get a word from her by press-time were futile as her numbers were unavailable. The university PRO too declined to make a further comment. However, the victim’s roommates say she’s not bothered at all. In fact, according to her course mates, weeks before she left campus, the athlete could be seen wiggling her waist on campus with reckless abandon.

We are waiting for the disciplinary committee to sit so we can share the final verdict.