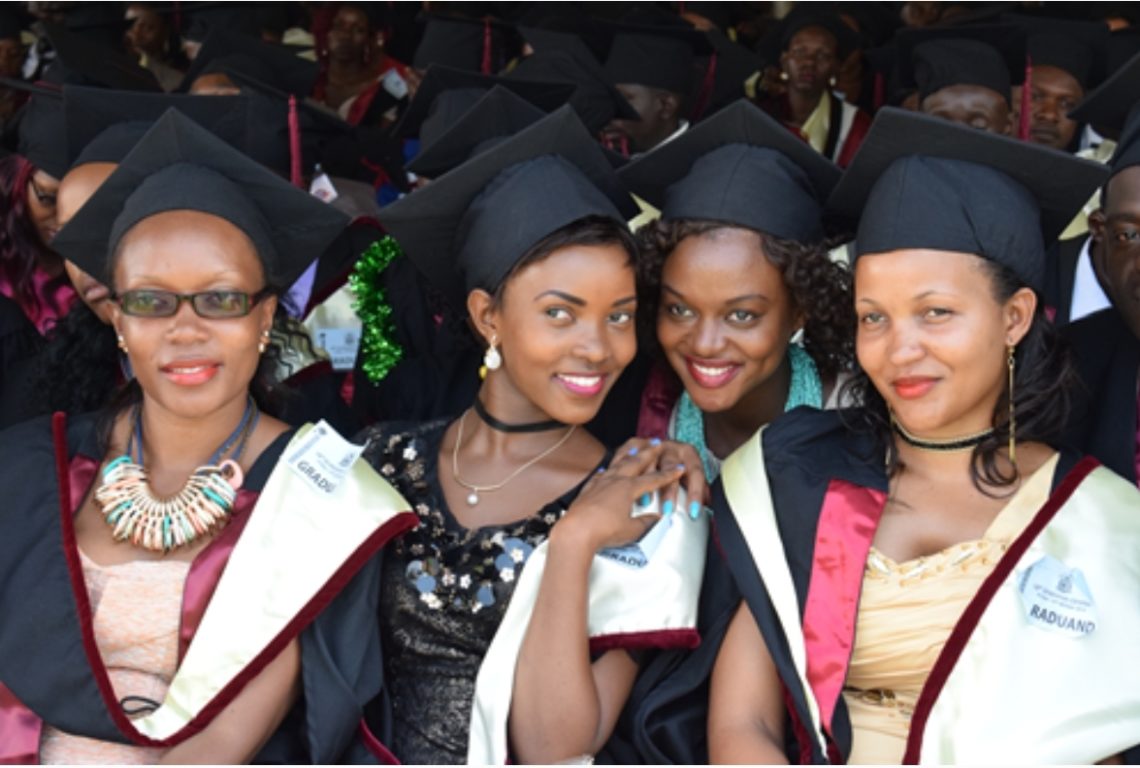 According to the communication from his office, the graduation ceremony will be held at the University’s main campus in Luweero district on Friday, October 14, 2022 starting at 8am.

The commencement lecture however, is scheduled for Friday October 7, 2022 at the MTN Arena in Lugogo at 8am.

This lecture is aimed at briefing graduands about life after campus.

Established in 1992, Ndejje University (NDU) is the oldest private university in Uganda. In 1995 the University gained its status under the ownership of the Anglican Diocese of Luweero.

Later in 2002, the ownership base was expanded to include all six Church of Uganda Dioceses in Buganda Region in what became known as “Ndejje University Foundation Consortium.”

The Consortium is registered as a Company Limited by Guarantee, not having share capital.

It is responsible for appointing the Chancellor, the Vice Chancellor and Chairperson of the Council as well as members of the University Council.

In 2009, the University was chartered by the National Council for Higher Education (NCHE) of Uganda meaning that all certificates awarded at the University are nationally and internationally recognized.

Also, all courses offered at the university were accredited by the same body. The University further subscribes to the Inter University Council for East Africa and Association of African universities.