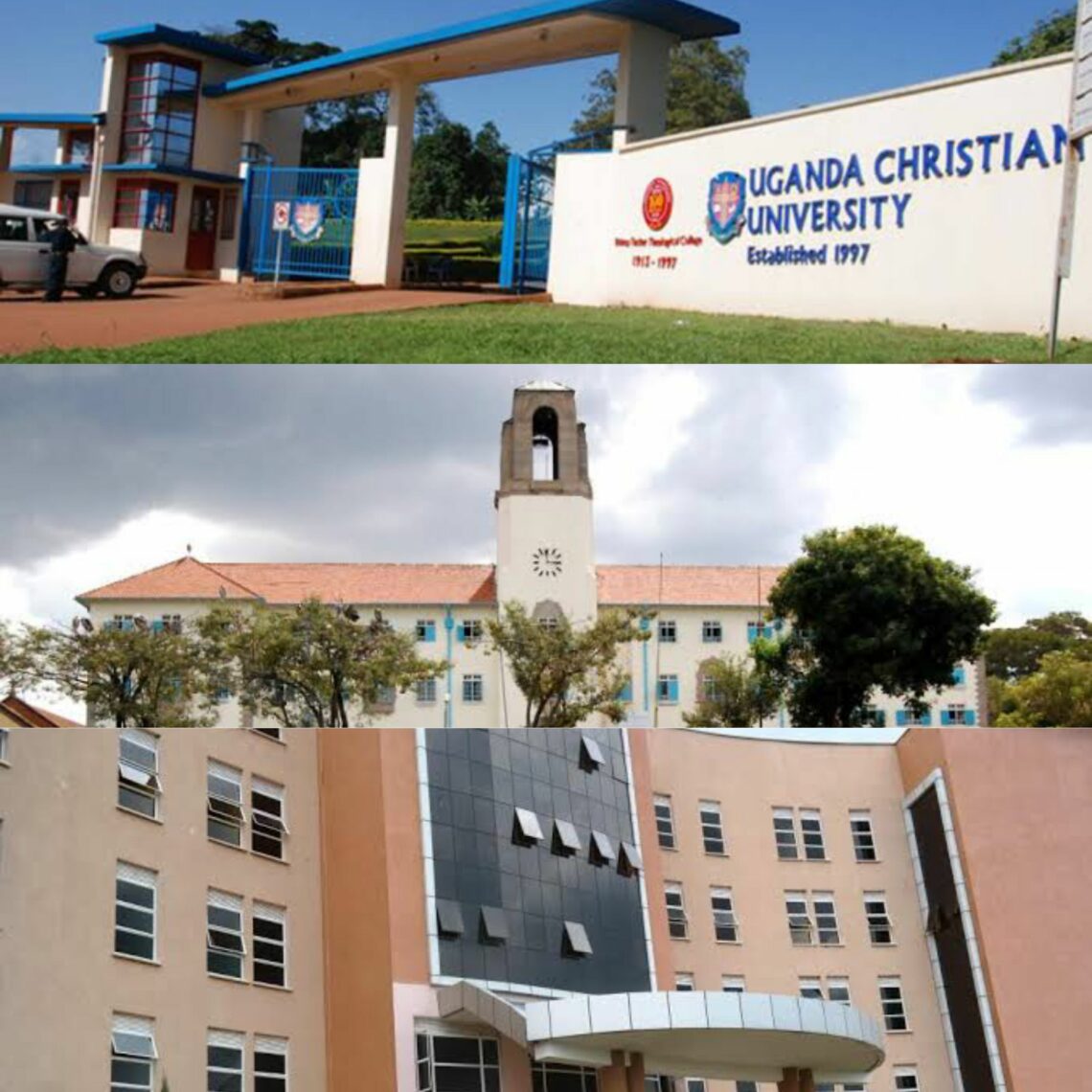 In the latest University rankings by Ranking Web as of July 2021, Uganda Christian University (UCU) has shockingly missed out of the top ten institutions of higher learning in Uganda.

UCU was ranked eleventh (11th) with an excellence score of 6650 worldwide. The excellence score shows how many academic papers are published in high impact international journals, restricted to only excellent publications, according to Webometrics

In the same ranking in the country, Uganda’s premier university – Makerere maintained its postioon as the first. Following Makerere in the lead is Mbarara University of science and technology (MUST) with an excellence rank of 2663 globally.

As was in the previous rankings, the race between Kampala International University and Kyambogo University remains stiff according to the rankings. They grabbed the third (3rd) and fourth (4th) positions respectively.

Ranking Web known to many as Webometrics is the largest academic ranking of Higher Education Institutions offering every six months an independent, objective, free, open scientific exercise for providing reliable, multidimensional, updated and useful information about the performance of universities from all over the world.