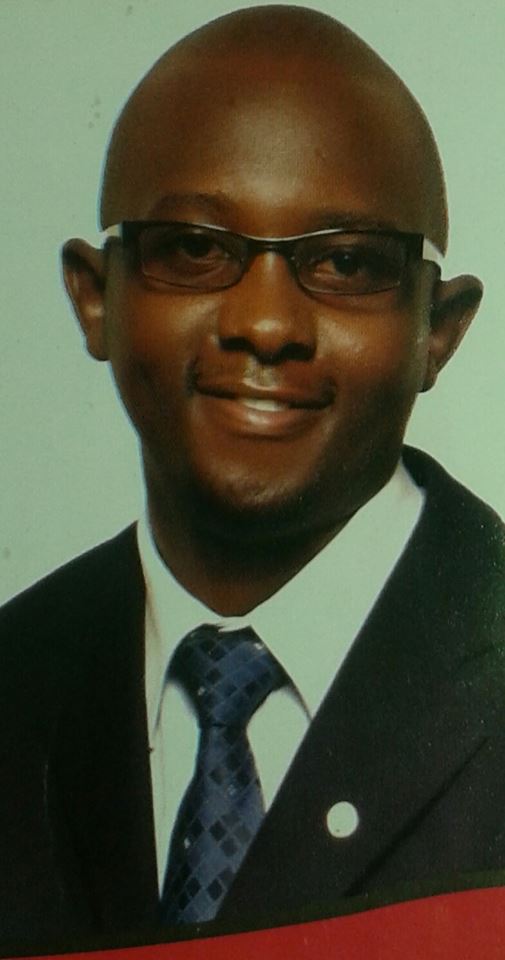 The president Elect, shortly after being declared the winner thanked all his campaign team and the UCU students for entrusting with the guild position. He vowed to work hand in hand with the administration, the entire guild and students. The swearing in ceremony is due on Tuesday during Community Worship. Here are the final results from the election process.

Below are the votes:

We hope Mugisa will improve the UCU’s current sextape reputation.

Votes courtesy of the UCU Standard