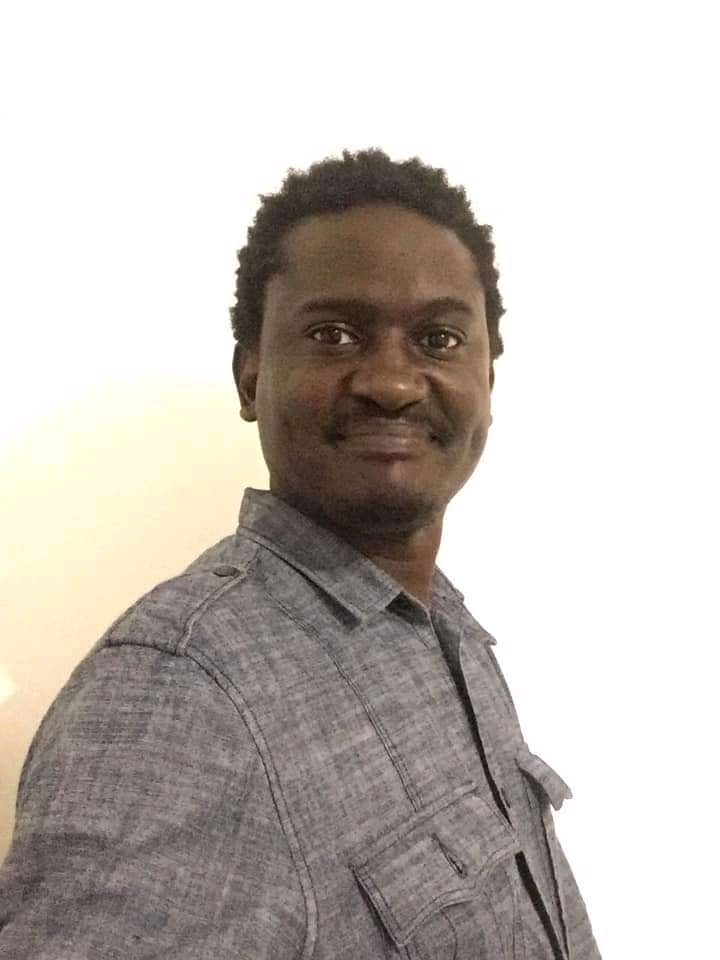 On March 24 this year we published a story of Mr. Jimmy Spire Ssentongo a senior lecturer at Uganda Martyrs University (Nkozi) who was put under mandatory quarantine.

Mr Ssentongo was one of the people who had recently traveled from the United Kingdom which had been classified under the “Category one” countries according to the effect that Corona virus had incurred on it.

He has been in quarantine for 16 days now in Arch apartments located in Ntinda and yesterday he released a video of his experience while in quarantine.

Firstly, he admits that being in his own country when he can’t even be allowed to see or meet his family and friends is really traumatizing but all this being a key role in the fighting of the virus is understandable though it physiologically affects many of the people in the quarantine.

He adds that the first days of the quarantine were not really well managed but with time, the conditions became better and one could realise that at least some favourable conditions have been put in place. The people around understand what quarantine should be and how it should be managed.

“Being alone in your room for over 15 days doesn’t leave you psychologically the same and this is worsened by message and the comments at time we hear from outside. People talking as if those in quarantine are the problem or those in quarantine are sick and sometimes when I’m in my room I hear workers outside making such comments that this is a place of sickness,” Ssentongo said.

The environment outside is not favouring but he says that the focus of the people in quarantine is in fighting the spread of the disease though there isn’t too much attention that is put on their wellbeing. He says that they created a social media group through which they communicate as the people quarantined in these apartments.

That sometimes he receives messages where some people lock themselves up in their rooms, cry and some people even go to an extent of not eating because they don’t have the appetite.