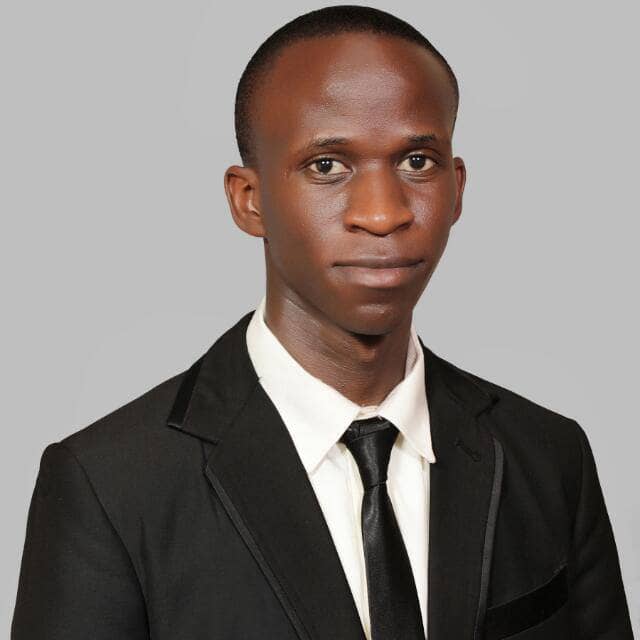 The Kampala Metropolitan Police spokesperson, Patrick Onyango, has confirmed the shooting of two people by armed robbers on Tuesday night in Nateete, Kampala. Among the killed include Raphael Walugembe, a third-year student at Nkozi University who was pursuing a Bachelor of Business Administration and Management.

According to Onyago, the suspects fled the scene without being identified and the Police continues to hunt for them.

“During the robbery, the thugs fired a bullet that hit Rafael Walugembe, 23, who was in his house and died on spot. Another person who was killed in the first incident isn’t yet identified. Both bodies have been taken for a post-mortem,” Onyango said.

Nkozi University has also confirmed Walugembe’s untimely death as well as his burial ceremony scheduled for tomorrow 16th May in Maya along Kampala-Masaka high way.

“Death has robbed us again. We announce the untimely and shocking death of Walugembe Raphael, a third-year student of Bachelor of Business Administration and Management and a former Secretary for Finance in Students’ Union 2018-2019 Lubaga Campus. He was a victim of a gunshot of 14/5/2019. Raphael will be laid to rest tomorrow 16/5/2019 at their home in Maya along Kampala-Masaka high way. More details will come. May his Soul Rest in eternal peace.” Nkozi’s post reads.

It is said that Nateete Police Station received a report of gunshots around Church Zone in Nateete and when they responded, they found one person laying dead in a Toyota Spacio number UAY 480U. Onyago added that the officers who were still patrolling around the area heard gunshots but the efforts to pursue the suspects were futile.

“They rushed to the new scene and saw a vehicle with an unidentified number plate fleeing the scene. Their efforts to pursue it were in vain,” Onyango added.

Denis Mwesigwa and his wife (the robbery victims) narrated that the armed thugs blocked them near their home and started firing bullets  in the air.

“They said the thugs ordered them to put their hands up and hand over all they had in the vehicle. They took Mwesigwa’s wallet containing Shs 400,000 and his wife’s bag that had Shs210,000. They also went away with their mobile phones and other valuables,” Onyango said.