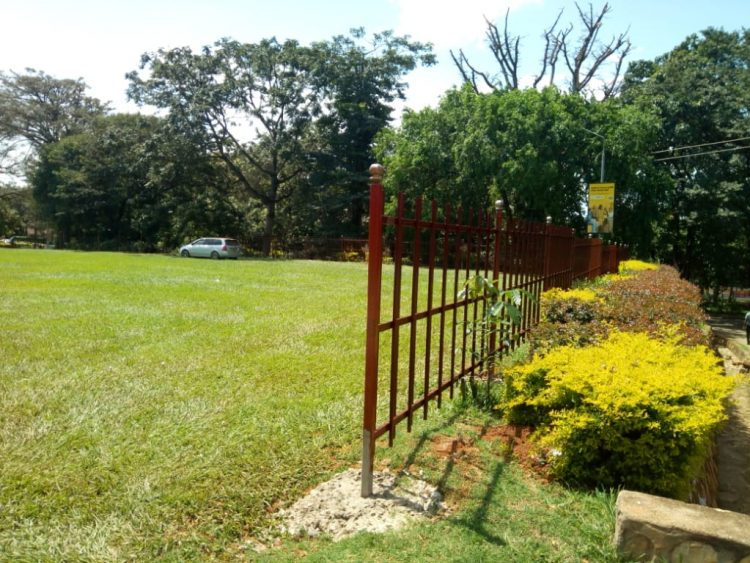 Makerere University is fencing off the Freedom Square, Campus Bee has learned. The square that is located just in front of the main building has been free to access for every student since forever but the administration has throughout this week engaged workers in fencing it off with iron permanent bars.

In a letter that we have accessed addressed to the vice chancellor, the guild president Julius Kateregga spits fire at the square is being fenced off. “It has come to our notice that the Freedom Square is being caged. This metallic fence alters the name and purpose of freedom square because it is a symbol of academic freedom in the university and in the nation” he wrote.

Kateregga went ahead to instruct the vice chancellor to call off the activity of fencing off the grounds and take heed that in future, such developments on historical sites of the university be undertaken with the input of key stakeholders.

The Freedom Square has in the past been a meeting point for university gatherings and also hosted major university functions like the graduation ceremonies. Needless to say, it has also always been key in accommodating striking students.

For the greater part of last semester however, the grounds were occupied by mean looking and heavily armed members of the security forces as they intimidated the students and dared them to strike even for two hours.