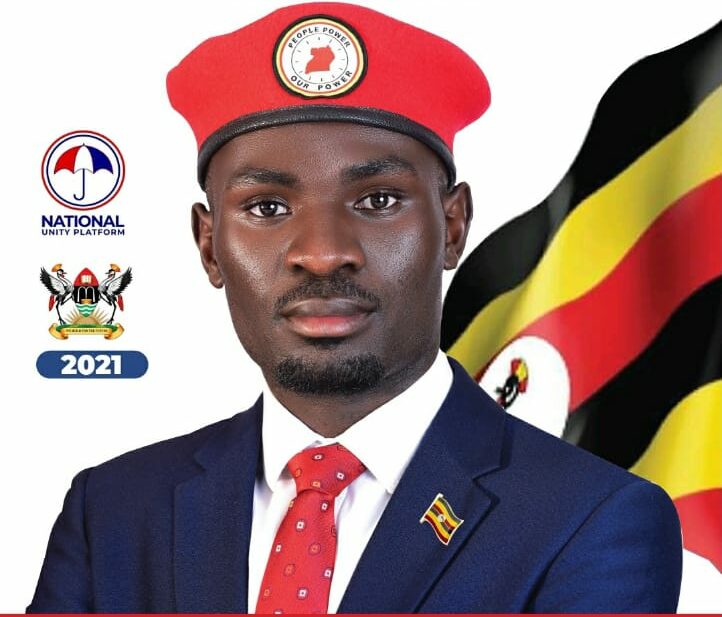 After receiving the results from the university Guild Electoral Commission, Oguttu instantly penned a statement and delivered it to the university Dean of Students’ office. According to Oguttu, who was also the official flagbearer for National Unity Platform (NUP), the commission held the election without a Secretary, contrary to the constitution.

Oguttu also argues that the elections were held without displaying voters’ registers on notice board and official websites of the university, which he believes is a violation of the guild constitution.

“The election was held and concluded by the second respondent without a Secretary to the Commission contrary to article 69 of the Guild Constitution. The election was therefore conducted on non existence of voter registers are they were not displayed on university notice board, websites or the official address of your petitioner contrary to article 69 (3) (b),” part of Oguttu’s petition reads.

Oguttu, who believes that the Electoral Commission violated the principle of transparency in the election polled 1,833 votes while the announced winner Ivan Ssempijja gathered 3112 votes.