NUSFU INTER-UNIVERSITY GAMES ON AT UCU 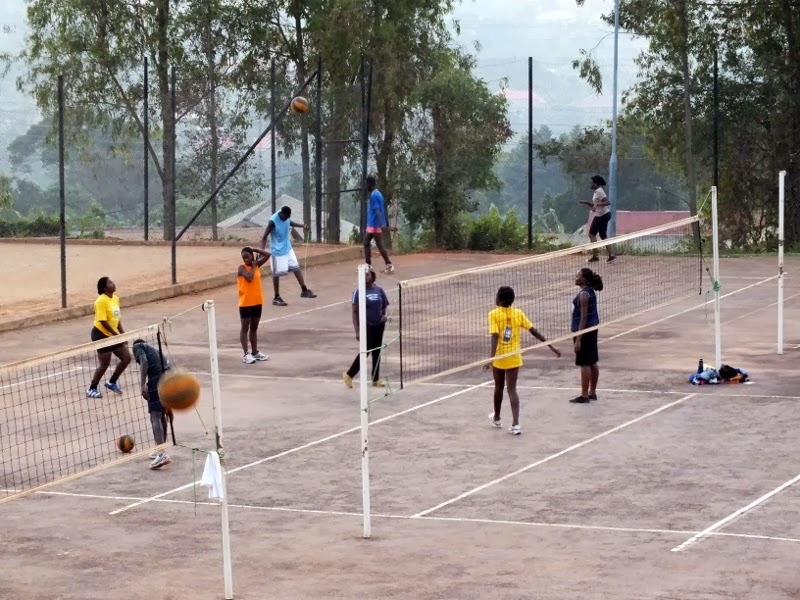 The 15th edition of inter university games that kicked off yesterday at Uganda Christian university with over 20 universities taking part in 16 disciplines and close to 2000 players participating. The event was flagged off by the arch bishop of church of Uganda, who doubles as the chancellor of Uganda Christian University, Most. Rev Stanley Ntagali.

Day 1 had a tight number of games in all disciplines and the competition was stiff among all the universities. A number of universities pulled out of games with Gulu University leaving the basketball category and KIU University coming in late to the tournament and losing points to some of the teams they would have played earlier on.

The one week event has had a great contest on

Day 2 where teams like Ndejje proving to be a better side after winning their first the gold medals in wood ball. The ucu canons both ladies and men have a great improvement. The fourth time winners of the Airtel Basketball League lady canon beat Makerere 58 to 38 and the men’s team (ucu canons) won KIU 50 to 45 in one of the most interesting games of the day.

DAY 3 is expected to have more medals with the athletics discipline being held on tomorrow. The athletes have been training so hard and all teams seem to be ready and in good shape to grab these medals. On the same day, we expect quarter final and semi final games to kick off.

Campusers react to the ban of miniskirts

NUSFU INTER-UNIVERSITY GAMES ON AT UCU