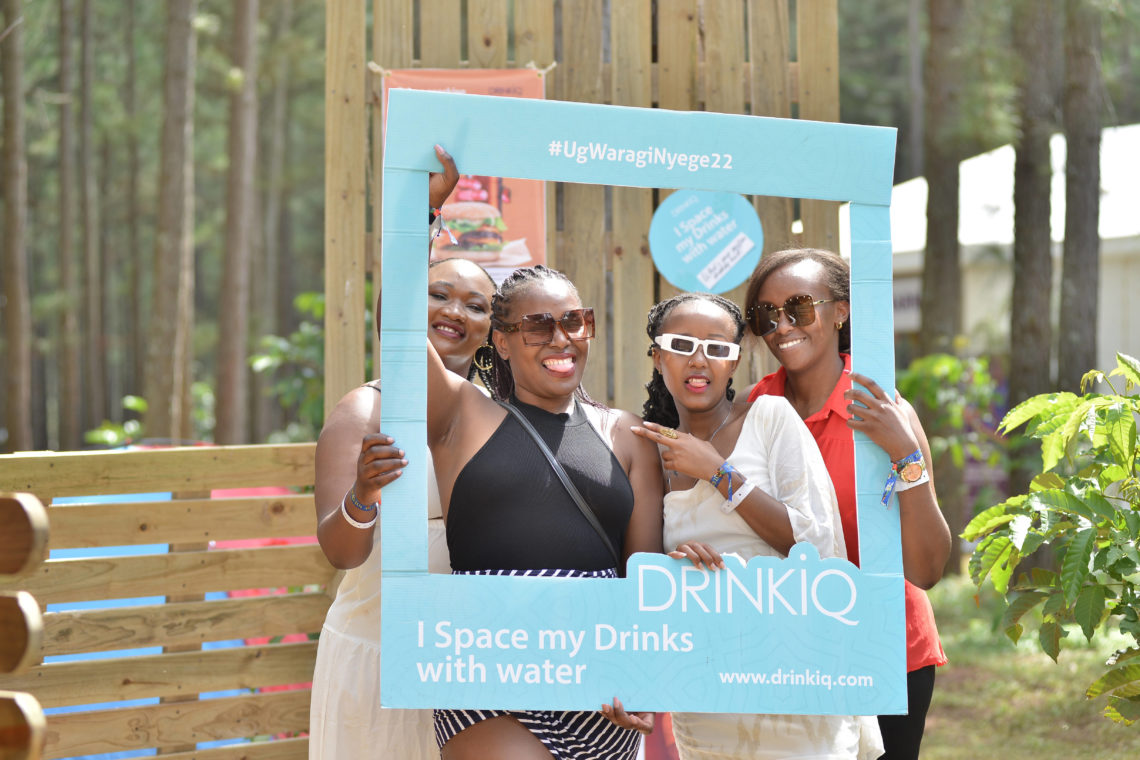 A total of 2,225 people took part in Uganda Breweries Limited’s Drink IQ and Wrong Side of the Road positive drinking awareness campaigns.

The campaigns are aimed at creating a positive drinking mindset among adult members of the public that choose to consume alcohol.

During the activations, attendees were briefly tested on their knowledge of alcohol and its effect on the body and given a brief education on how to regulate their consumption.

Thereafter, they were subjected to the Drink IQ quiz, from which several prizes like water bottles were handed out to those who successfully completed it.

“As a business, we are committed to ensuring that our products are marketed, sold and consumed responsibly, and the Nyege Nyege Festival was yet another opportunity for us to drive this message and encourage our consumers to embrace positive drinking habits by drinking better, not more.” he said.

The Drink IQ quiz revellers were also introduced to UBL’s Wrong Side of the Road campaign against drink driving.

Revellers were then able to derive positive lessons around getting home after drinking and not driving after one has consumed alcohol, which saw a lot of people share their personal experiences with the vice and make pledges never to drink and drive.