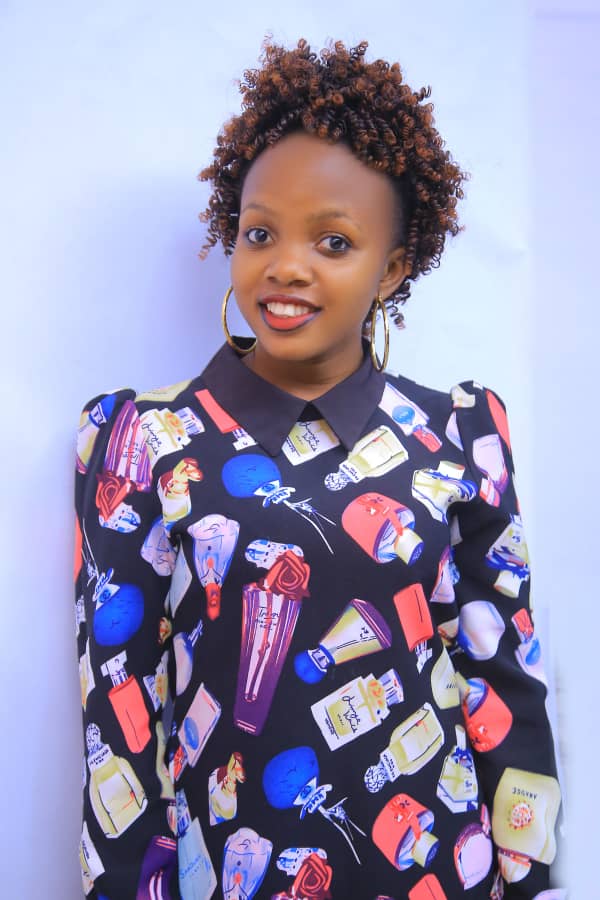 Twenty-one centuries down the road and surprisingly some people are still buried in the wrong perception and myth about the female sex. Over years, son preference has been the unchanging rhythm across all continents and the girl child is neglected. It traumatizes me completely finding that in 2020 people still reason like our great grandparents.

What a total disappointment! Generation after generation, we are brain washed off the past thinking, action and ignorance and then we are enlightened with future plans for development which solves gender differences and promotes equality in the fight for development. We have seen women in development, women and development and in this era we have gender and development where by development is a result of both males and females though some men do not recognize the large contribution made by women in terms of development.

Despite the presence of woman emancipation, women still suffer discrimination and subordination in different aspects of life. Some societies consider them to be inferior and a useless race and this is the reason why most women give up in despair pessimistically in this struggle of life making their future darker.

Today, problems women are facing have reached an enormous figure for example domestic violence and denial of their complete rights. Apparently an overwhelming number of women are tortured roughly by their husbands due to producing only girls. This is very absurd. Women are in distress being beaten up and killed by their husbands while others are hounded out of their property, it’s burnt over an issue that doesn’t make a man childless, but because of his unsatisfied desire to have a son. Previously in May, 2020, this incident happened in Isingiro district in Uganda when a heartless man burnt his wife’s house punishing her for producing only girl children.

For how long will science explain reproduction. The man determines the sex of his baby. My question stands, “who is to blame for the sex of the baby?”

Don’t blame a woman for producing a single sex just appreciate God’s mercy and Grace and then aim at building her future and always remember that every child is a blessing from God and the pain of childlessness hurts. Alcoholism, divorce and family neglect do not change the fact that you have borne a girl child. Nurture her, educate her, and develop a great future with ideas and action. Treat a girl child with love as a treasure but not a sex machine. She deserves equality, respect, love and care.

Traditionally, according to our African culture, marriage and children are highly cherished and adorable. What an abomination for a man to marry a fellow man. Would they produce any children? Impossible. God created a male and a female in the book of Genesis to live together as companions to produce and fill this world. He valued a female and that man can’t fill this world in her absence. Since birth, how many men have you ever seen pregnant on the streets of your town? The 9 months’ burden is experienced by the female. In the labor ward she cries out loud with pain so that you can have a chance to see the light of the world. She faces an operation in the theatre in case of any health complications putting her life at risk so that your life can be saved but some people don’t see and weigh the value of this, appreciating the fact that you were born by a woman. Why?

My fellow countrymen learn how to appreciate girl children, the mothers of our nation. A girl child is a jewel, so precious in this world. She is a woman, the mother, the home maker, and a home of ideas. She has the magic to do the deed in time of need. She is patient, hardworking, and a goal getter. I acknowledge her everyday bravery that supports a man to achieve boundlessly. Behind every successful man stands an intelligent woman. Appreciate the presence of a woman for all those that have sucked her breast. She’s of great value.

Ultimately, the relentless struggle for strong feminists is harvesting tremendously. I am grateful to every woman in the world for the great work that you do. Many women have inspired me with their great reputation in regards to development and achievements. I am proud to be female, I am proud to be Ugandan. Thanks to the women that have provided us with a strong foundation widening our visions to build a great future.

Universities Vow Not to Extend Application Deadline Beyond June