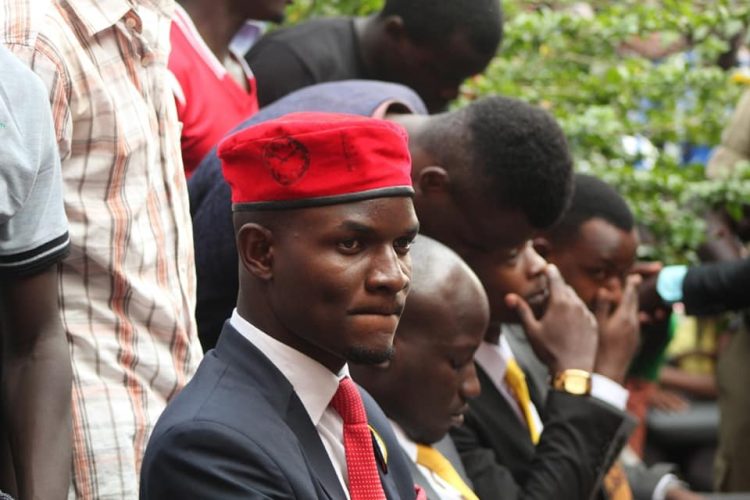 There has been, within the church, a great rise in the rivalries amongst ministries over very trivial matters. For the most, it is simply because one preacher agrees not with what the other preaches. These kind, by trying to justify their own positions, pull the others down assuming that by so doing, they are actually rendering acceptable service to God.

Such grudges of one ministry attacking the other have been on for years, but we all hope it comes to an end because instead of being a footing of instruction, we’ve turned the Bible into the basis of argument and no wonder, even the world cheers us on. It has sided with those who slander fellow brethren and such have comfortably considered these credits, not realizing how it makes them either ignorantly or consciously, prone to the whims of the evil one.

In a recent letter addressed to the leaders of the Church in Uganda by Prophet Elvis Mbonye, unless one is on the extreme of bias and skepticism about his ministry, you would have no reasons to dispute the spirit with which he wrote it. The entire read was as genuine as it gets, an insightful call to reunite the church and front the cause of Christ once again. Like it says, “Take away the dross from the silver, and there shall come forth a vessel for the finer,” (Proverbs 25:4). We will have to deal away with this animosity in order to become the church the Lord intended us to be: one bound by love.

The letter also mentioned that the preachers needed to realize who called them and thus know on whose ‘payroll’ they belong to. This is where it hits the most as many ministries have desired to instead be in good books with the government regardless of the position it takes in handling the affairs of the church. Such loyalty of course, comes with delusory benefits yet in reality subjects the church to the wrong authority. However, after I read through it, I noticed that it was not long after that still, one popular activist decided to refute everything spoken of and described it as an anti-lockdown message aimed at rebelling against the government’s directives. It was so obvious that he was being cynical in his judgement because no where in this letter was that mentioned!

For now, there is a great need for the church to awaken and assume its rightful place as the restraining power, the true light and preserver of this world like was testified of it. In the face of such tough times, its dubious that the church has chosen to go into hiding with the rest of the world. Is it simply because we chose to settle for a rationally believable God whose power is great but couldn’t suffer the shame of failing to show Him as well able in the middle of all the dilemma and disaster hitting the world each day? Or are we just not sure of the God that we preach but will not want to admit it?, we must answer such uncomfortable questions.

Otherwise, man is then left to wander around for the answer to his many questions and since the cowardly church is within its fox hole, he will opt for the responses that the world through science, or fallen knowledge disguised as intellect will offer. Any time, because of man’s desperation, the available source will provide reasons and ‘solutions’ to his concerns. It will only be unfortunate if this source is anyone else but the church.

Finally, as the world closes in to the end of the age each passing day like spoken of in the book of revelations, it is high time we got back together for the sake of Christ mandate being fulfilled and drop our jaundice against each other. Like the adage goes, ‘a kingdom divided does not stand,’ we can never wish to be found by our master as those that cast lots on what was entrusted to us because we sought to each have our share.