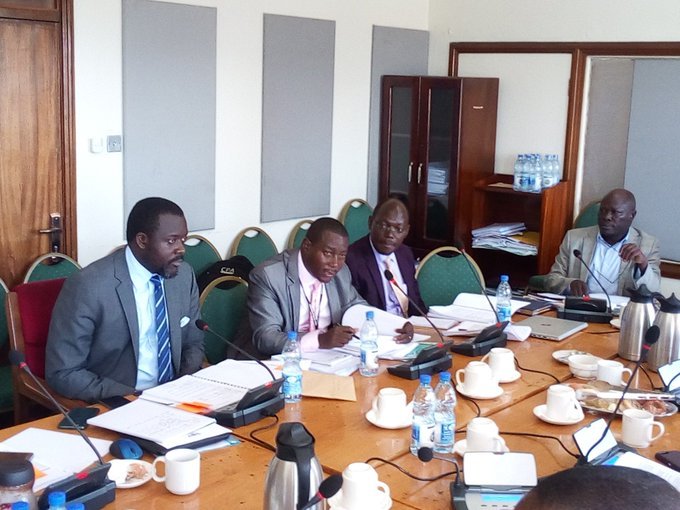 In a meeting held on Tuesday 24th March, members of parliament on the Public Account Committee (PAC) discovered that over 11 billion Ugandan shillings in the 2018/2019 Makerere University salary payments were fake.

The committee which is chaired by Honourable Nathan Nandala Mafabi came to know of the fake accounts that were used to collect this money as salaries though the owners have not yet been identified.

The university secretary, Yusuf Kiranda when asked about this said that the advances were accounted for adding that the documents relating to these accountabilities had been retrieved by the time of the audit and someone may have recorded what he termed to as “air” in the audit.

He went on to disclose the fact that the university management had learnt lessons from the past and always does the needful to avoid doing the same mistakes.

Another bunch of money that wasn’t accounted for is that received from donors to the different colleges in the institution and in the 2018/2019 academic year, money from donors summed up to 196 billion Ugandan shillings to help in different university projects.

The committee then after hearing all this adopted the auditor general’s suggestion of dropping 700 non academic staff and adding 100 more academic staff.