PHOTOS: How Canary Mugume Pulled Off a Secret Kukyala and Announced a Week Later 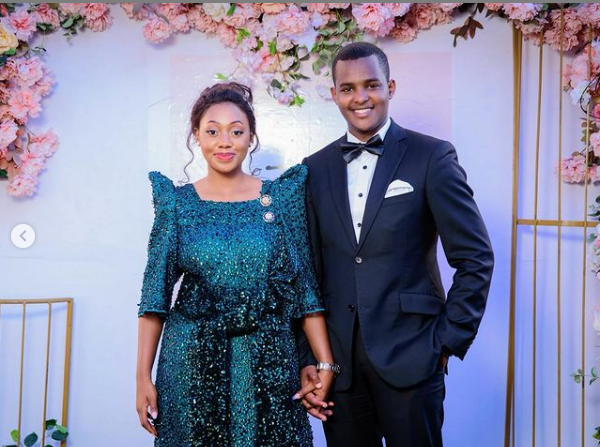 Mugume’s close pals who graced the ceremony told this website that the Kukyala went down a week ago ( on 1st May). It should be recalled that the first photos of Mugume’s Kukyala surfaced online on Thursday, six days after the event.

The colourful ceremony was attended by very few people who are close to both Mugume and Sasha.

Rumour has it that the celebrity couple plans to tie the knot in the near future so that they can move on with their love without having to answer more questions from both online and real life in-laws.

Mugume and Sasha, who started dating ten years ago keep melting Ugandans’ hearts by sharing sweet moments together and the only thing their followers want is for them to get married once and for all.

Below are some photos from the ceremony;