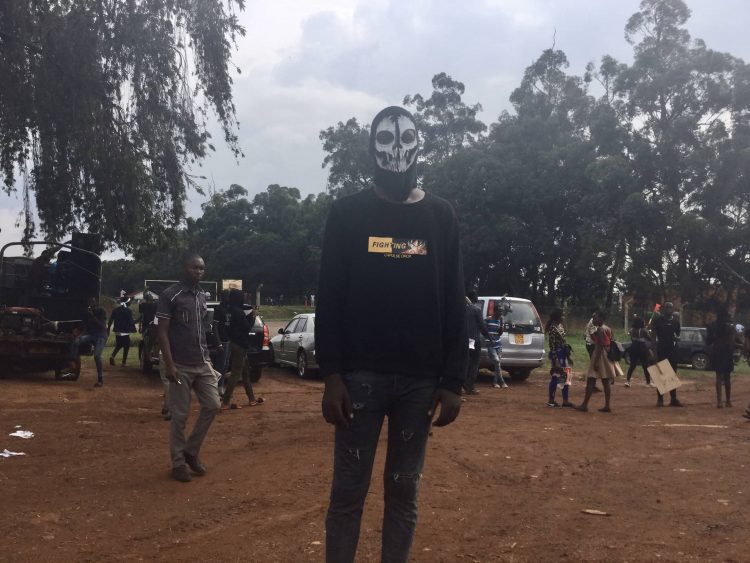 University politics has always been a great time where students forget all about books and enjoy their life without any stress. Students start as early as 7am amassing for support while others think of a unique way of rocking.

The Kyambogo University politics has always had camps bring up great ways of beating their opponents. Yesterday was another day of the kind.

The colors were the major definition of the day as crowds rallied behind their leaders to show their support.

People Power were seen in red overalls and their heads tied with read bandanas and red berets flared their camp. They also had dancers dressed in queer outfits that mesmerized crowds. 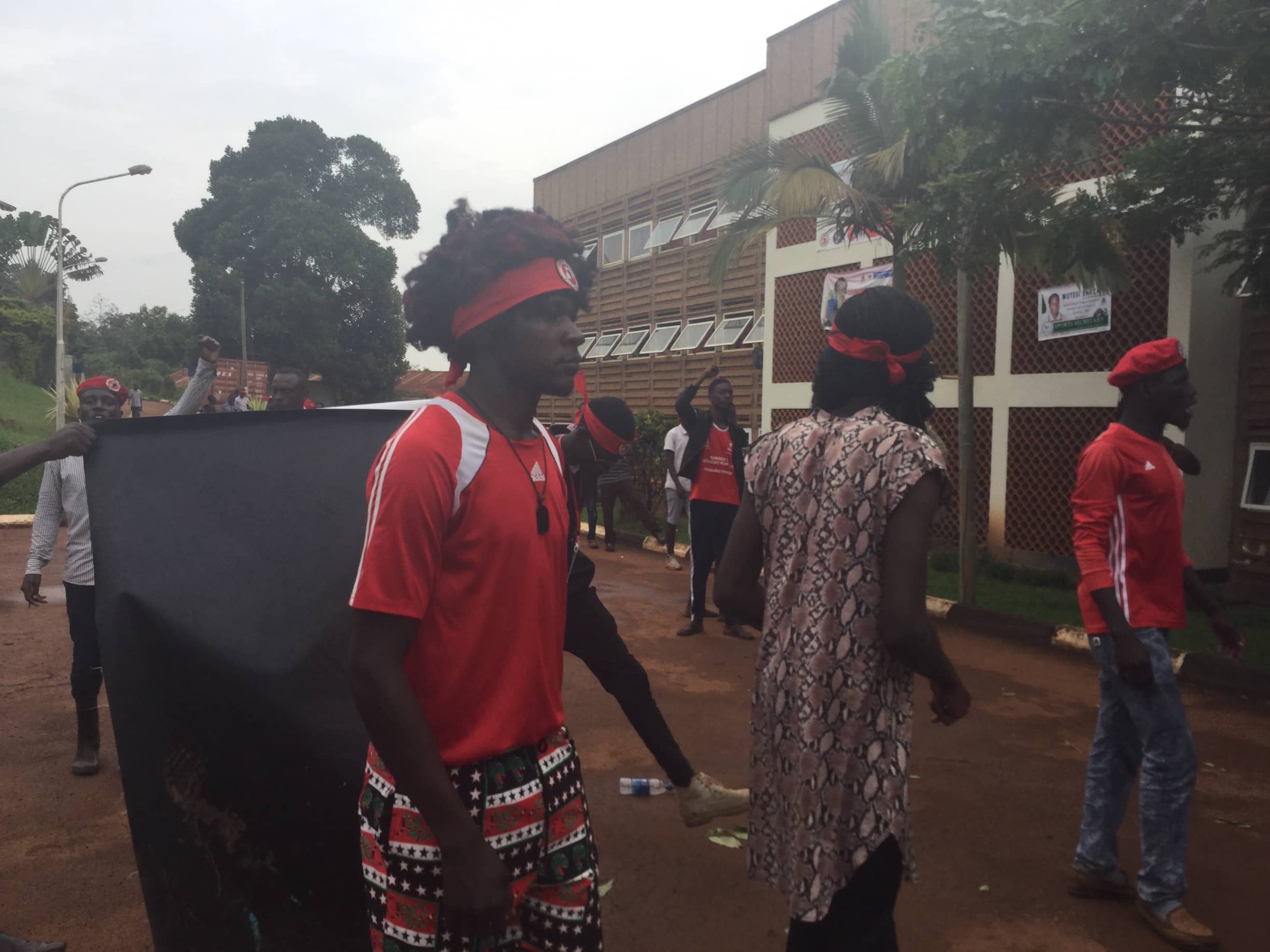 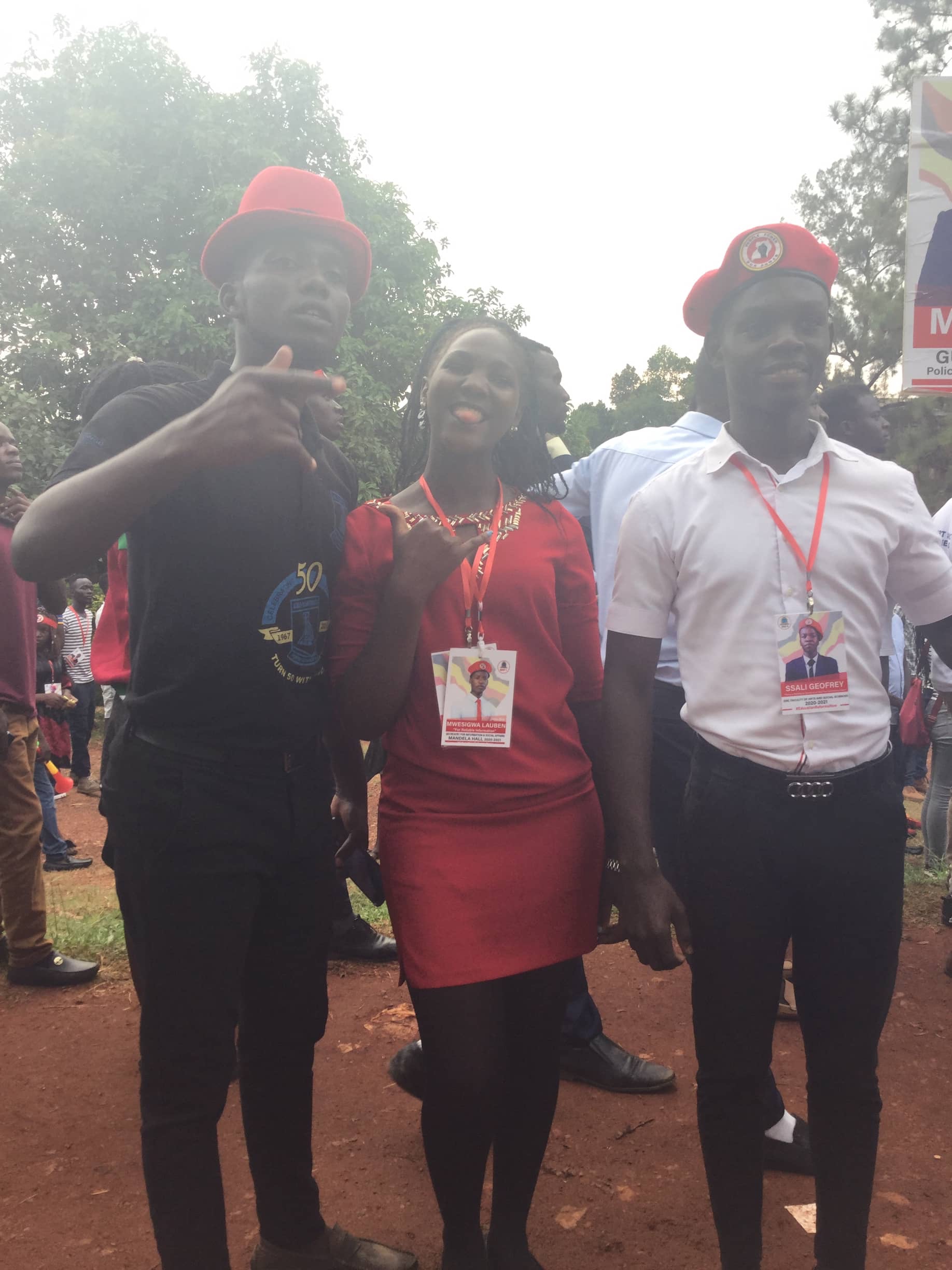 The FDC camp was all in blue and made sure that every spot they reached was left blue. Supporters had their faces, hair and bodies painted blue, gowns and blue overalls were also rocking the camp as blue bandanas flared on their tops. These also had great dancing girls as well as clowns. 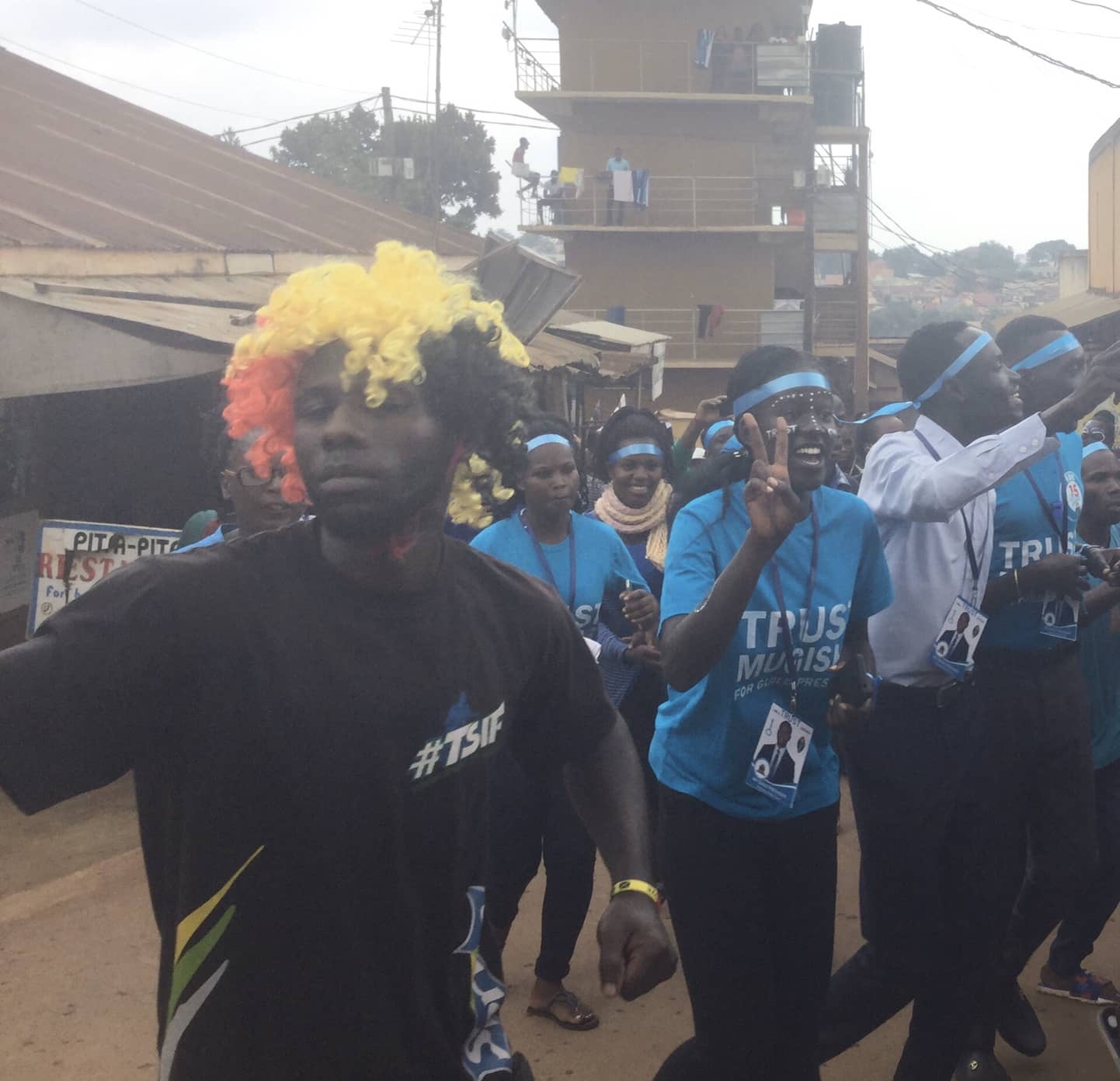 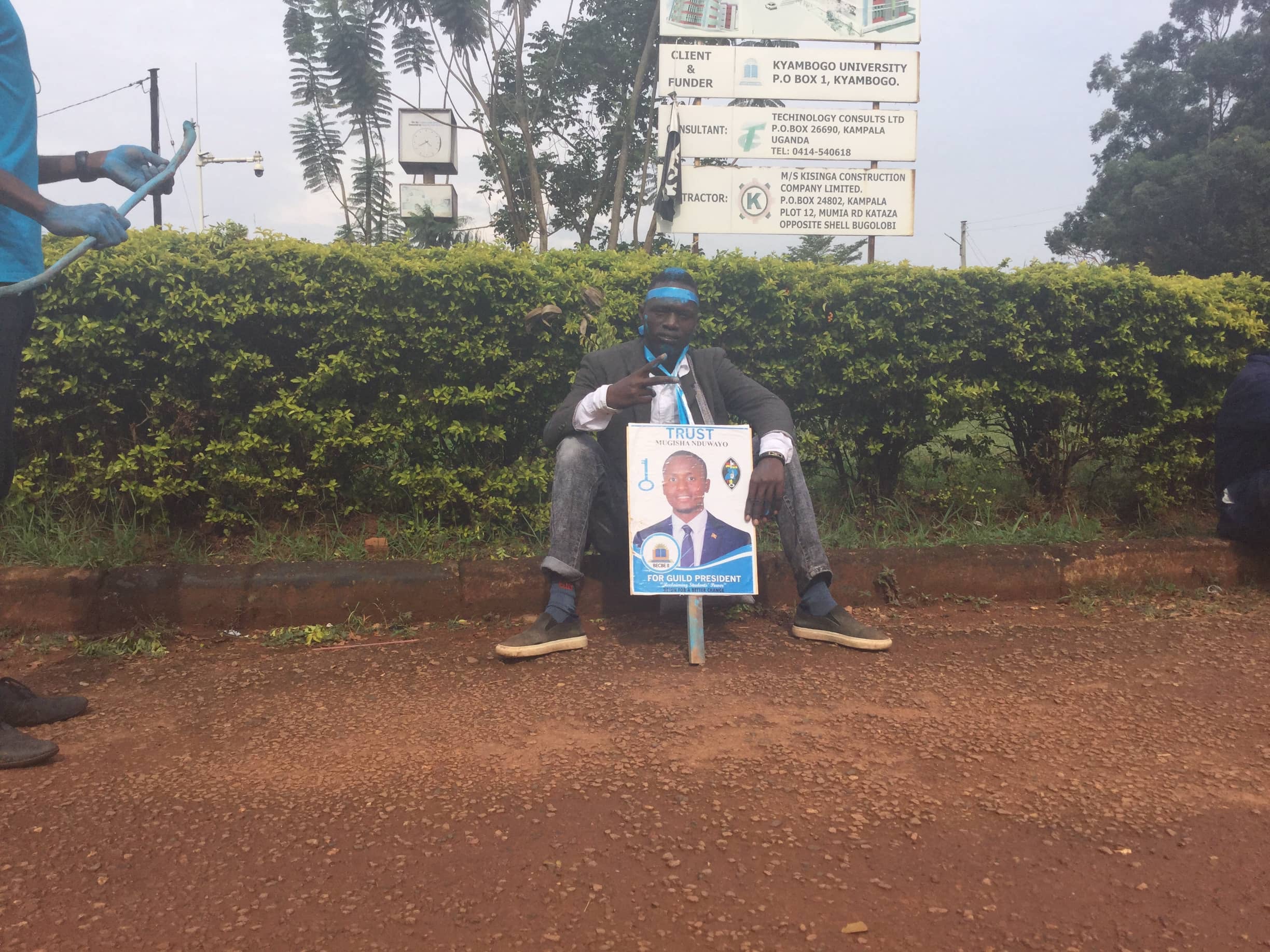 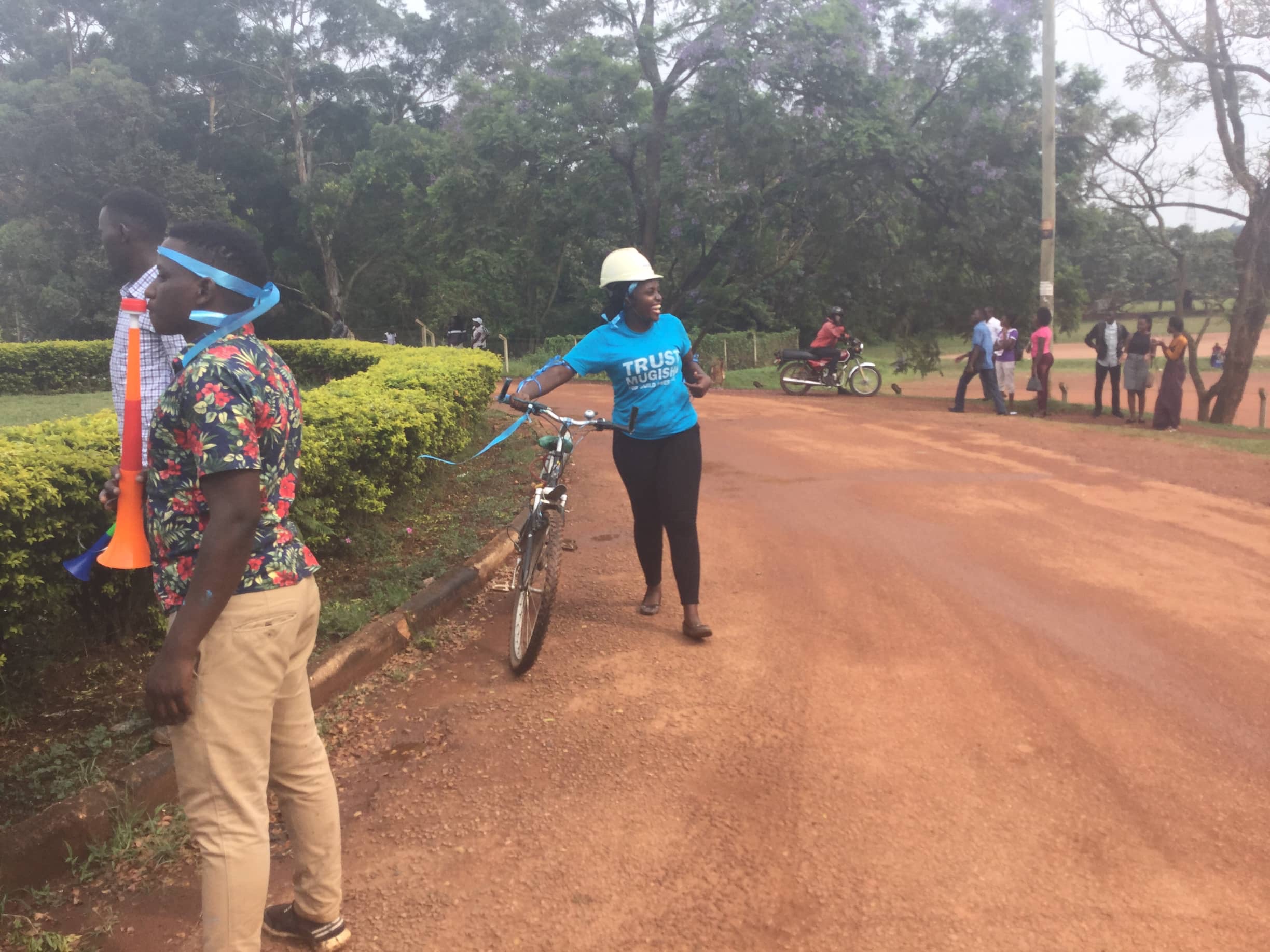 Julius Ceaser’s camp invaded the place clad in black. A team of roller skaters rocked the tarmac as they swirled about in style. 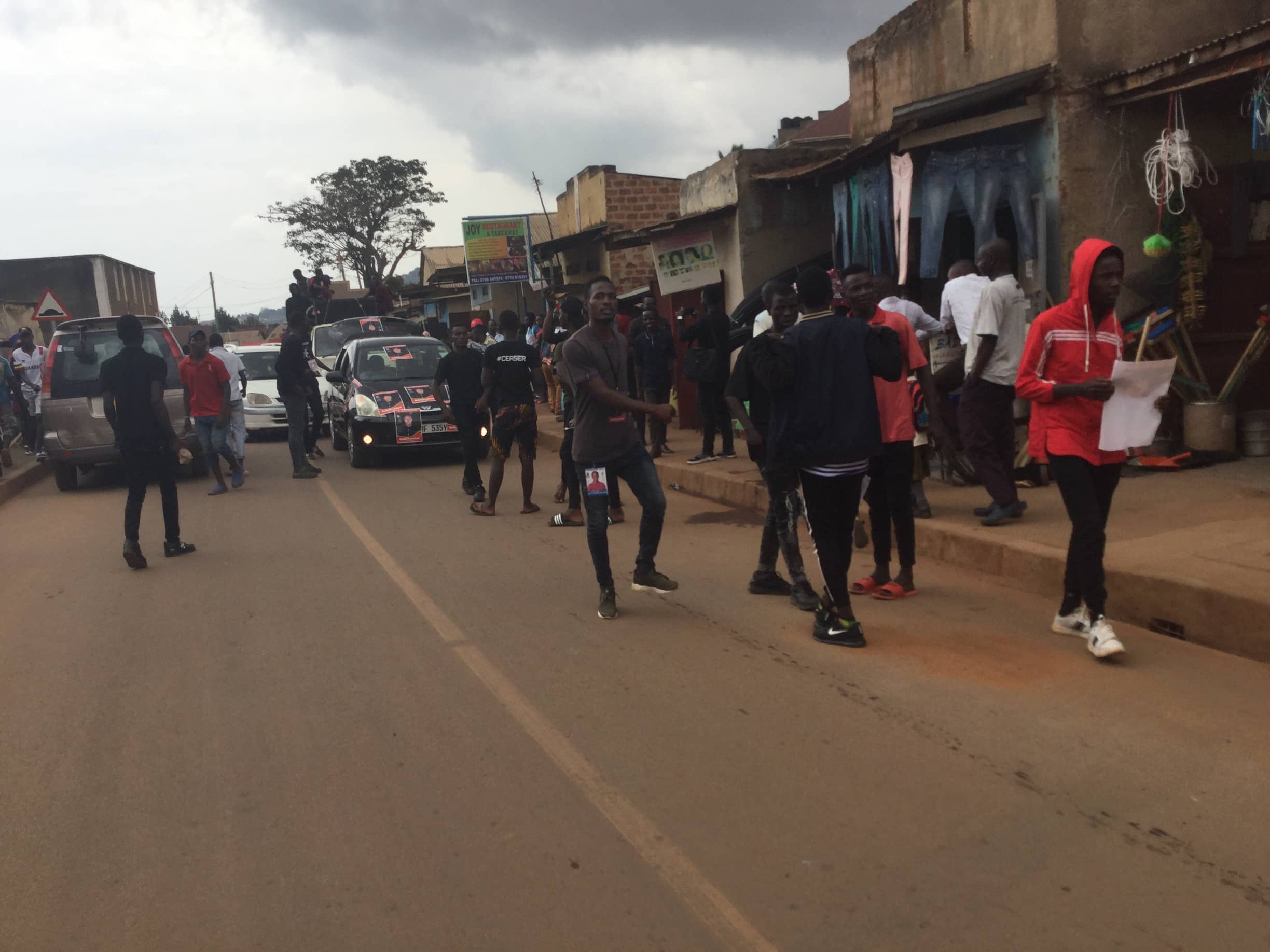 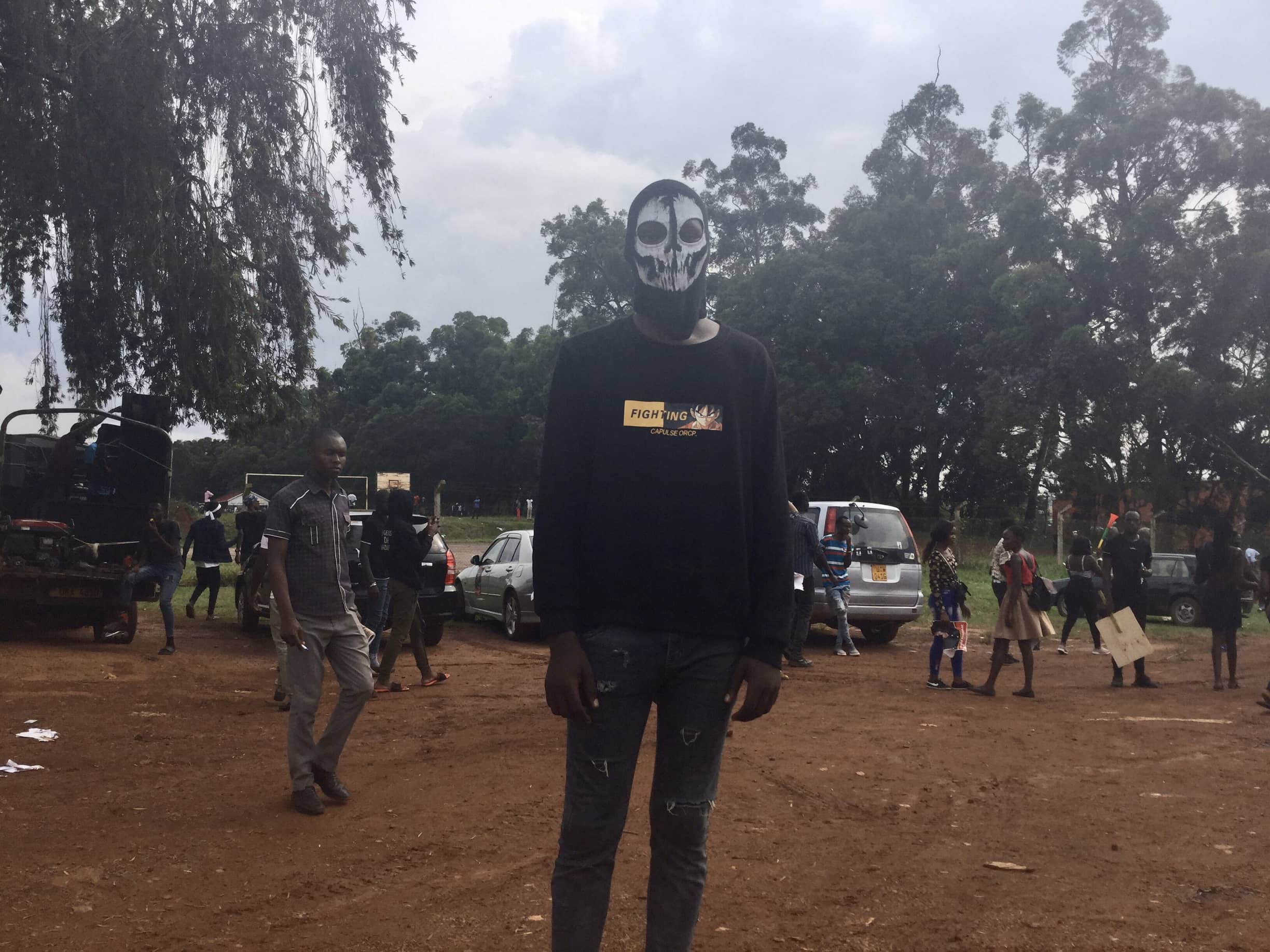 The NRM team tried all their best to attract attention but their vibe lacked something. They were however able to garner support later in the day. 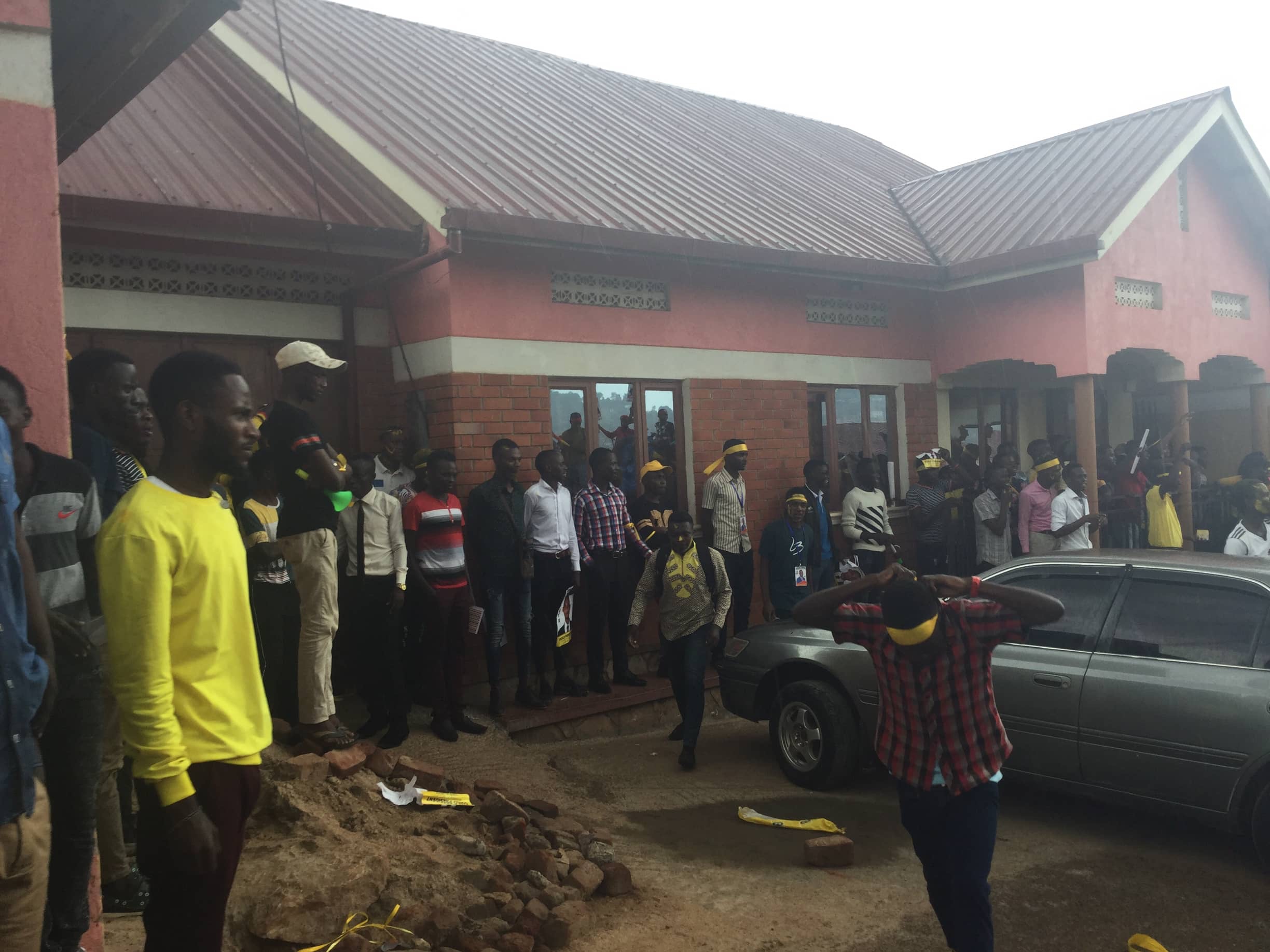 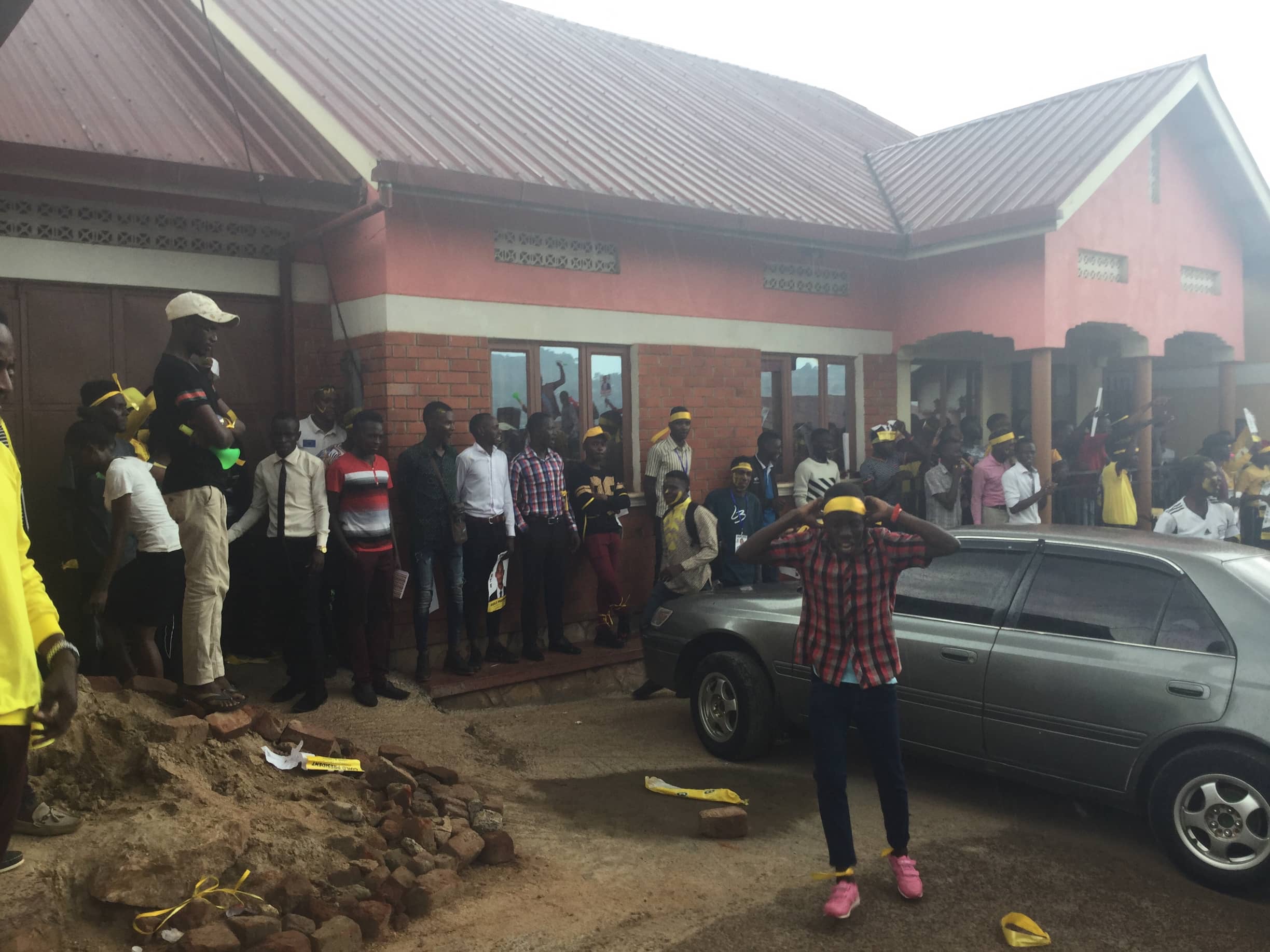 Some camps were enough to fit on the Larry carrying their speakers and banners, but this could not allow the less crowd to deter their spirits. They went ahead and took back the nomination forms.

David Ochola’s ANT team came in with white bandanas but his team looked as humble as the alter servers. They were however a large crowd that couldn’t be intimidated. 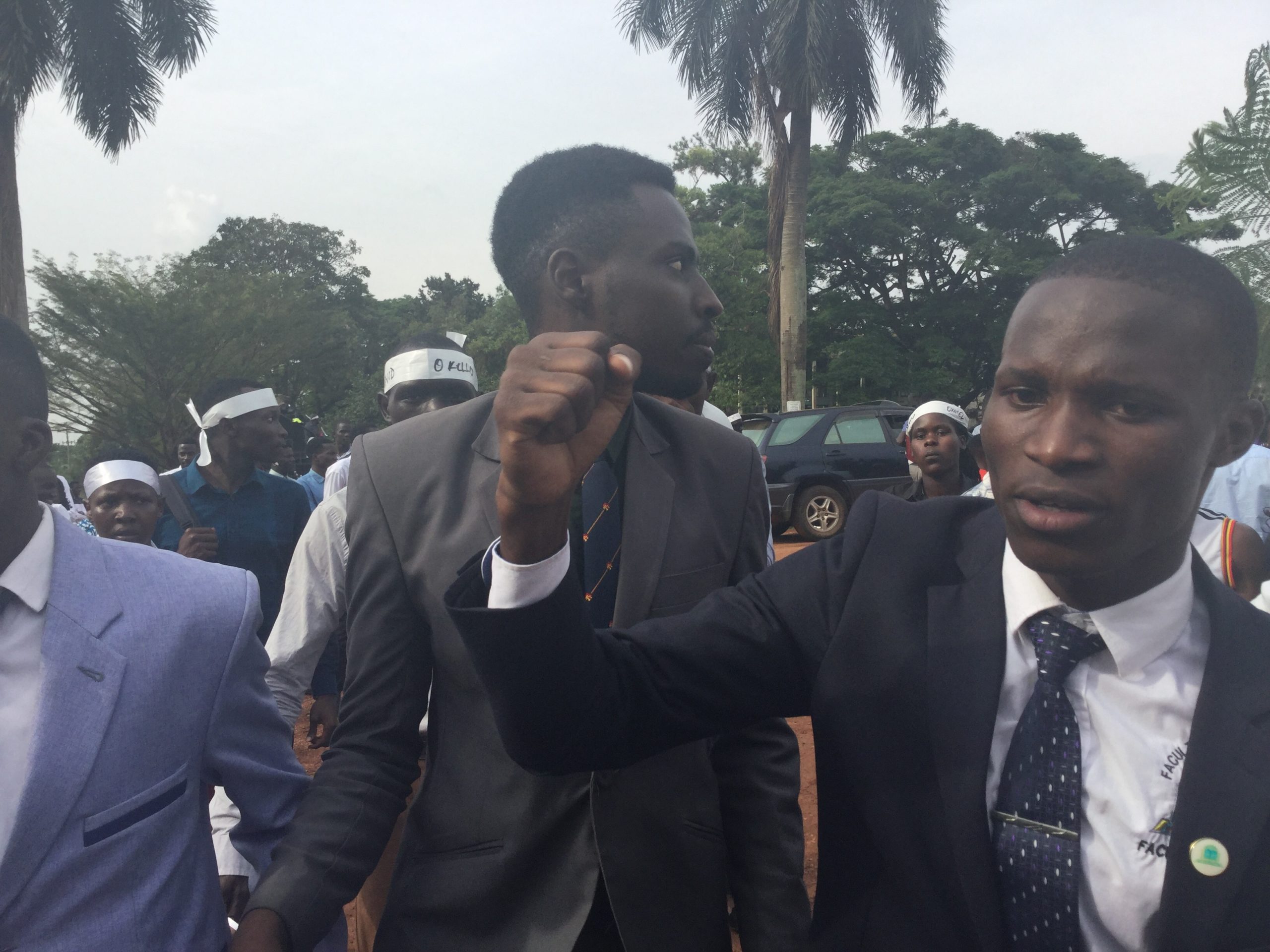 At Campus Bee, we are determined to keep you updated about this election process at the Banda based University.