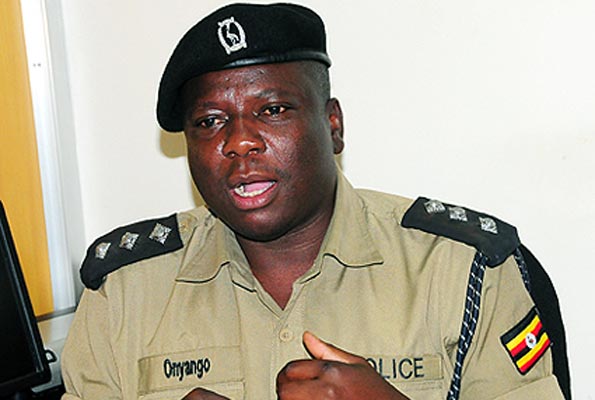 Uganda Police Force has come out to clarify on the incident under which Emmanuel Tegu, a Makerere University student was beaten during curfew time around Lumumba Hall in Makerere.

In a statement issued yesterday on the incident, Police Spokesperson Patrick Onyango noted that they received a call from an unknown person last Sunday that there was a mob action taking place near Lumumba Hall and the caller said the mob was beating a suspected thief.

“At around 11PM last Sunday, police received information from someone that there was a mob beating a suspected thief near Lumumba Hall in Makerere University” Onyango says in a statement.


The Police adds that they arrived at the scene and found the late Tegu unconscious and lying on the ground with several injuries, thereafter transporting him to Mulago Hospital for treatment.

Police, in the statement further deny allegations that the deceased was beaten by Local Defense Unit (LDU) Personnel, saying that no single LDU Personnel is deployed at Makerere University. Police clarifies that security at the University is managed by Police and private security firms.

“There is fake news milling around that the student was beaten by LDUs. No single LDU personnel is deployed at Makerere University. The security at the University is managed by Police and private security firms” Police said.

Further investigation on the matter are underway and police assures the public that they will arrest and prosecute any person found to have participated in the crime for taking the law in their hands.