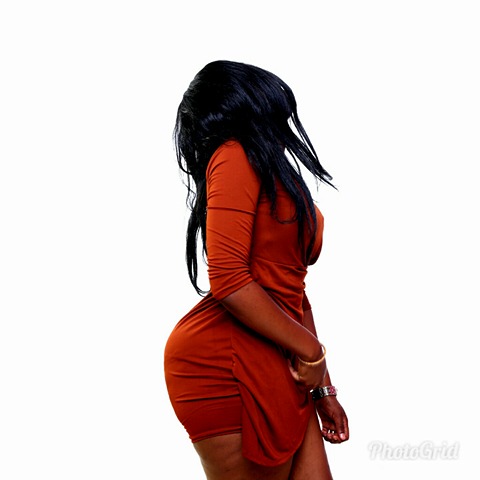 Ranked 2nd in Campusbee’s Top Ten Female Freshers this year, The St. Marys Kitende Old Girl is causing a sausage stampede with her voluptuous booty. Male students can’t even chop lectures because of her— lecturers too have on many occasions been ‘caught in the act’ ogling behind Polline’s back and many female students would like to hate on it where as a few are said to have contacted their herbalists for help. 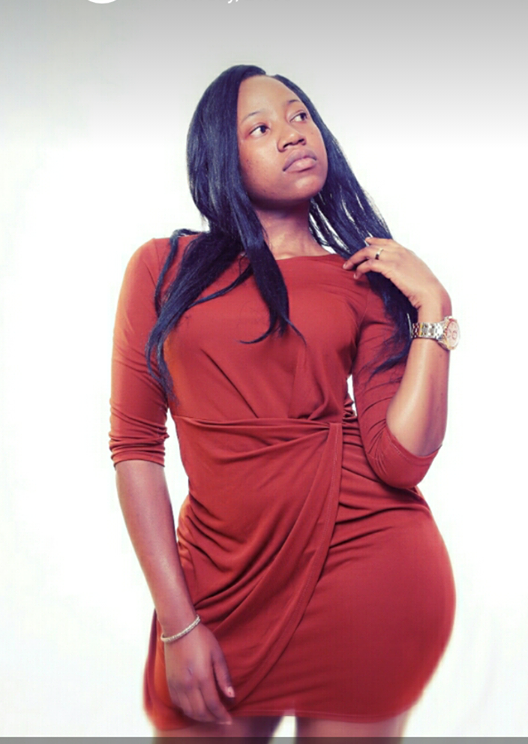 We first predicted a rise in temperatures at the Nakawa based Business School when Polline got admitted to the Bachelor Of Business Administration programme but it seems like it was not only about the temperatures, her booty has since caused earth quakes in the first year class. When she vibrates, her waves are so strong that even lecturers are left with with nothing but to savour at this creature. She has made a name around campus thanks to her beauteous and bootylicious body—well, because she flaunts it. 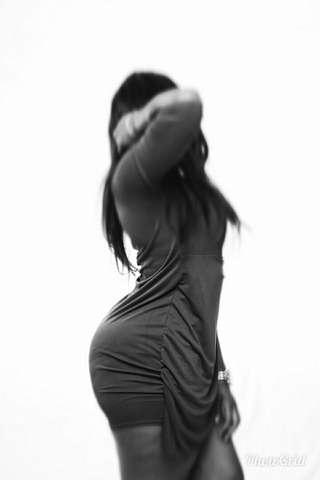 Asked if she ever feels the attention being given to her, Polline told our reporter that yes but it’s something she doesn’t like.

” You feel the tension in a place. I feel that every where but I try to avoid it by not putting on tights. Except at the gym or while jogging.” 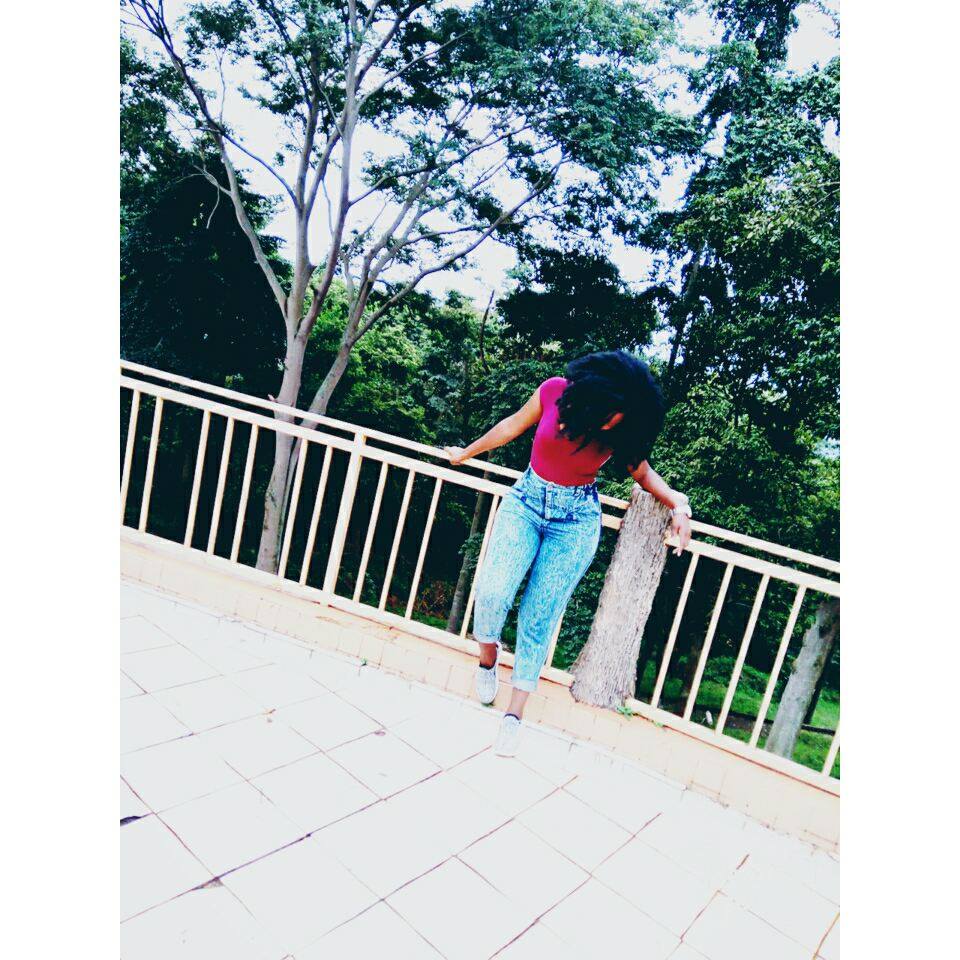 She says she beats the tension by rocking her shades or playing music to feel confident in her luscious skin.

“I wear shades for confidence all the time in a crowd if am walking or music so I feel no one is looking at me. ” – The bootylicious gem told our reporter.

If you’re the kind that is so unlucky not be at MUBS the self proclaimed land of milk and honey, sit back load some bundles and sign in to Instagram. Search for her on Facebook; Polline Pobher Paulline. 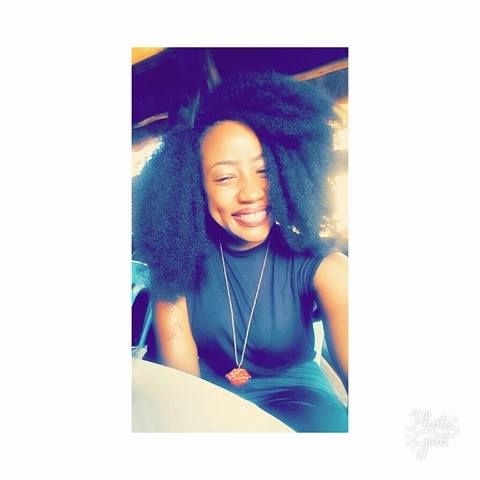 To feature an exceptional student at your university, institute or hostel send us an email on editorial@campusbee.ug

Kyambogo VC Promises to Pay Lecturers Next Week, Begs them to Take Part in the Examination Process