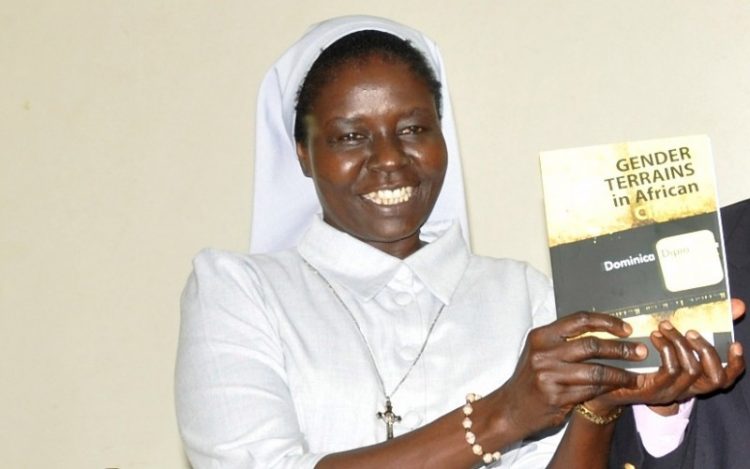 Sister Dominica Dipio, a Ugandan nun and Makerere University Literature Professor has been appointed to a job in Vatican by the Universal Head of the Catholic Church and Head of State of Vatican, Pope Francis.

Sr. Dipio was appointed as one of four consultors of the Vatican-based Pontifical Council for Culture along with three others namely, Sr Patricia Murray, Sr. Mariella Mascitelli of the Sisters of the Divine Master (P.D.D.M), and the French lay, Ms. Maud de Beauchesne-Cassanet.

“When the news of the Holy Father’s appointment of four of us, women, as consultors to the Pontifical Council for Culture became public, I felt truly humbled and honoured at the same time,” Sr. Dipio told the press.

Sr. Dipio is a Professor of Literature and Film in the Department of Literature, where she has previously served as Head of Department. According to the Makerere University website, the nun has published widely in the areas of film, folklore, gender and literature and has directed and produced several documentaries in Uganda.