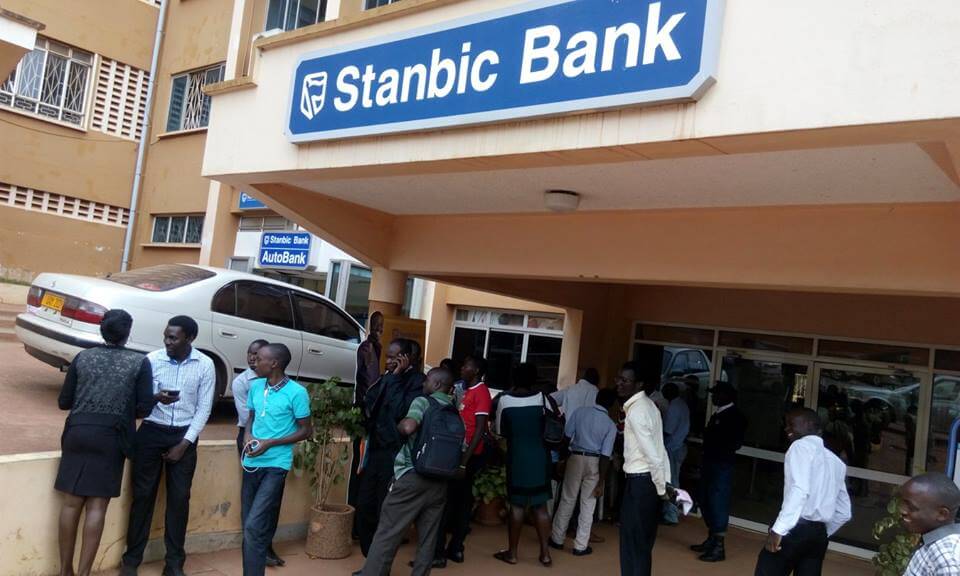 While addressing journalists yesterday at the launch of Kyambogo University Staff Insurance Scheme, the Vice Chancellor Prof Eli Katunguka revealed that he has received communication that Uganda Revenue Authority (URA) will start collecting students’ fees in the 2019/2020 academic year which kicks off in August.

Katunguka added that all public universities will close their bank accounts explaining that students fees and donors will go directly to the URA account.

“All fees collection accounts in all public universities will be closed since our students are going to start sending money to one account of URA. We are just waiting for official communication and we close the accounts because it will be useless to keep them dormant,” Prof Katunguka said.

Public Universities were informed by the ministry of finance that URA will take-over the tuition collection exercise after learning that some institutions do not declare how much they collect from students every academic year. Apparently, some public universities had ghost enrolment names.

Prof Katunguka also said that all government universities are writing a communique which they will present to Ministries of Finance, Education as well as URA for clarity.

In his suggestion, Katunguka said URA should integrate its system with universities’ systems to allow the university management to follow up on students who have not cleared the fees and how much each university has collected every academic year.

While speaking about the university officials likely to lose jobs when URA takes-over, Katunguka said that Kyambogo will assign its staff to other roles.