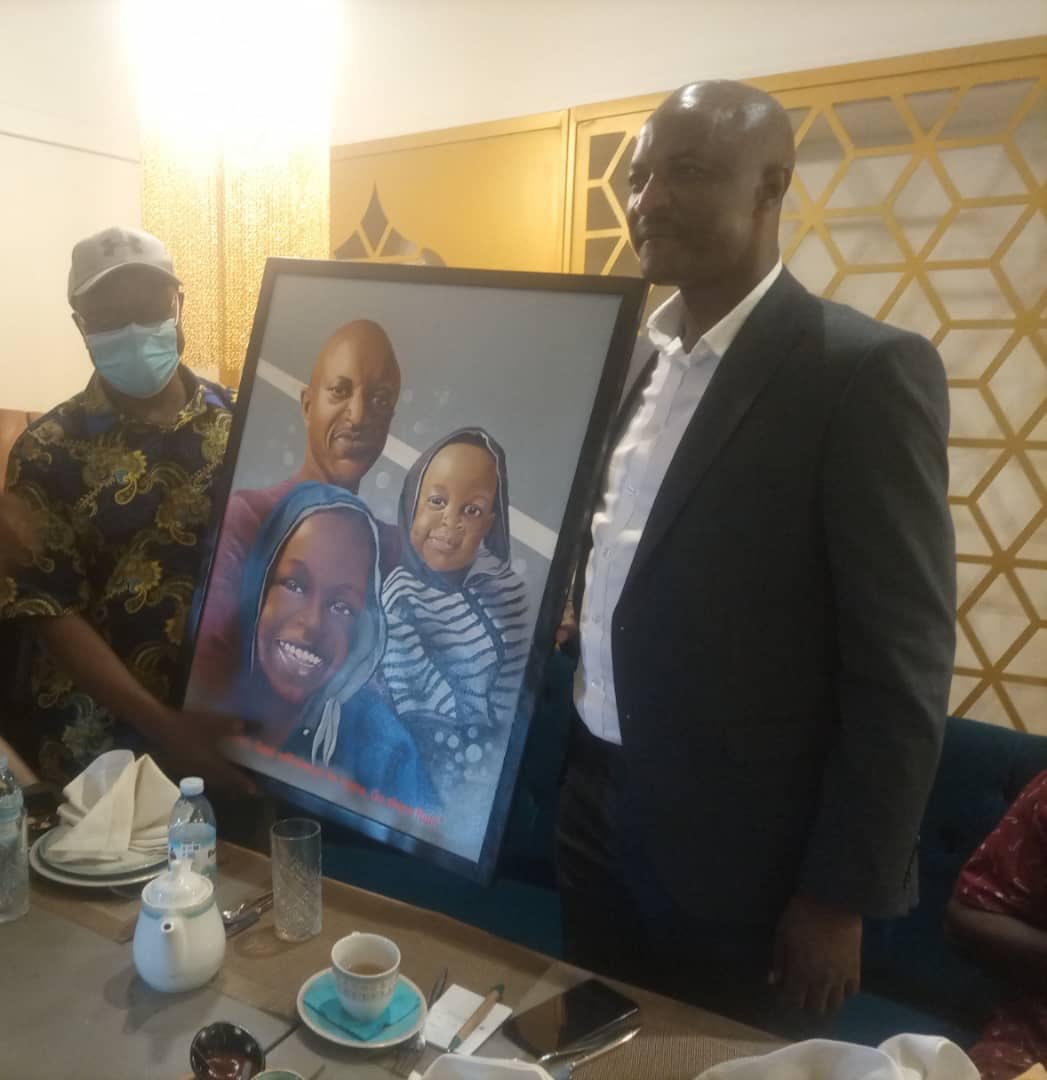 Ministry of Finance, Planning and Economic Development  new Permanent Secretary Ramathan Ggoobi went through an emotional moment as he closed his chapter at Makerere University Business School (MUBS). The former Economics lecturer officially said goodbye to MUBS on Saturday, 21st August 2021, a few days after taking over his new office at the mentioned ministry.

Ggoobi described the MUBS “family” as the best team ever and promised to always visit the Nakawa-based campus whenever his busy schedule permits him.

“My professional family, the economics department at MUBS said goodbyes last evening. What can I say? Only a Thank You to the economics & the entire MUBS family. You guys are the best. Will always cherish you and keep our flag high. Will come back whenever my busy schedule permits.” Ggoobi tweeted over the weekend.

Led by the Principal Prof. Waswa Balunywa, MUBS officially congratulated and said goodbye to Ggoobi in a farewell ceremony organized under the department of Economics at MUBS.

“The MUBS family led by the Principal Prof. Waswa Balunywa officially congratulated and said goodbye to the permanent secretary, Ministry of Finance, Planning and Economic Development, Mr. Ramathan Ggoobi. The PS was grateful to MUBS family  and promised to continue carrying the MUBS flag high. The farewell was organized under the department of economics MUBS.” A post shared on MUBS social platforms reads.