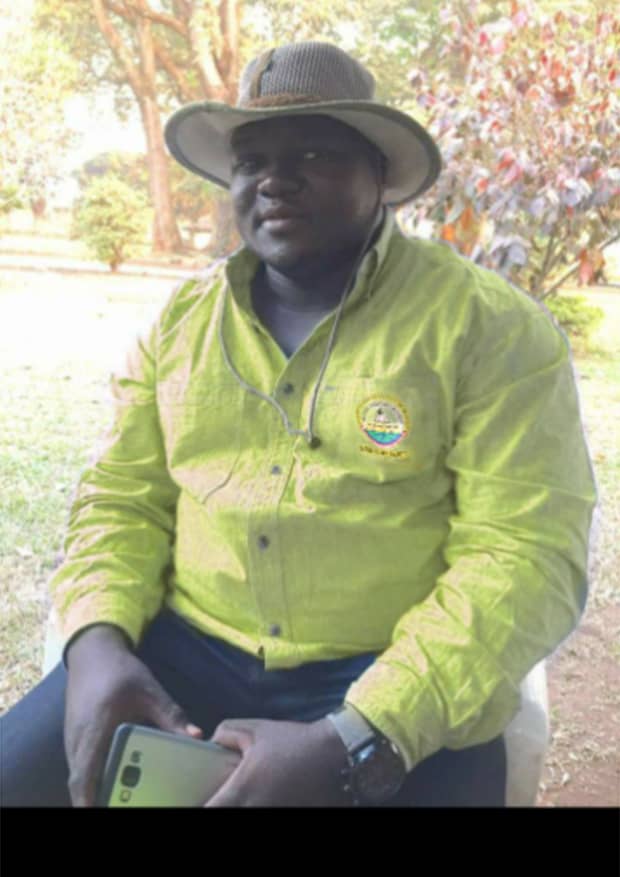 Upon release of semester II results, Hon. Richard Todwong’s young brother obtained a paltry 17/70 (and a total 39%) in Fundamentals of Land Laws. When the scripts were remarked, the concerned lecturer Mr. Layoo Paul couldn’t find a provision to reward the struggling NRM cadre an additional mark, hence awarded him the deserved 39%.

Mr. Lapyem though, contests the retake claiming Mr. Layoo Paul and Mr. Ogwetta Andrew connived with a clique of students in an attempt to curtail his pursuit for guild presidency.

In a letter characterized by whining and heckling, Lapyem who vows to go down fighting for the love of humanity, writes “we study in a university where students are given retakes which they don’t get or qualify for because of differences in ideologies and interests”.

Students in the faculty of law have written Lapyem Thomas Awany off this year’s political contest given his glaring academic inadequacies and futile attempt to discredit the university’s arguably most reputed lecturer, Mr. Layoo Paul.