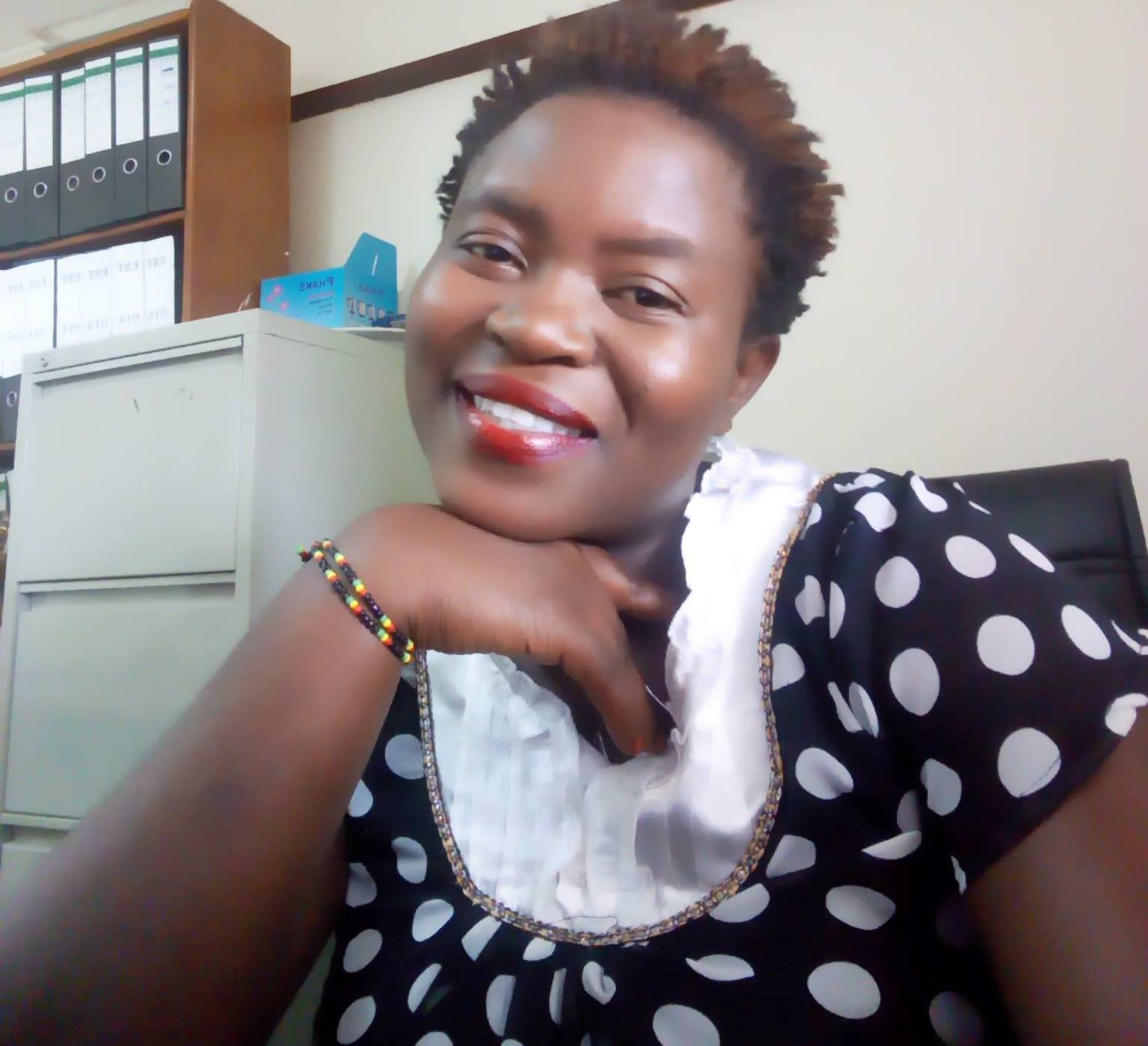 Makerere University Business School (MUBS) has been saddened by the untimely death of their own staff member, Hanifah Talidda Namusaazi, who was an office assistant at the Department of Entreprenuership at the University.

The deceased passed on today (24th July) at around 7:00 a.m at her home of residence in Kawempe and the demise is attributed to Hypertension.

To many, Hanifah was known as a helpful and kind-hearted person who really engaged with her counterparts and students at campus.

“So sad you’re gone. May perpetual light shine upon you and may your soul rest in eternal peace” one of her colleagues wrote.

Hanifah’s demise was first announced, in a statement released by the University(MUBS) through their official Facebook page.

“With deep sorrow, the school management regrets to announce the sudden death of Ms. Hanifah Namusaazi who was working in the department of Entreprenuership which occurred today” reads the University statement, in part.

The deceased, Hanifah also doubled as an alumna of the same University (Class of 2009) and will be laid to rest later today (July 24th) at Butale, a few miles from Kitovu Hospital in Masaka District.

May the soul of the deceased rest in eternity.