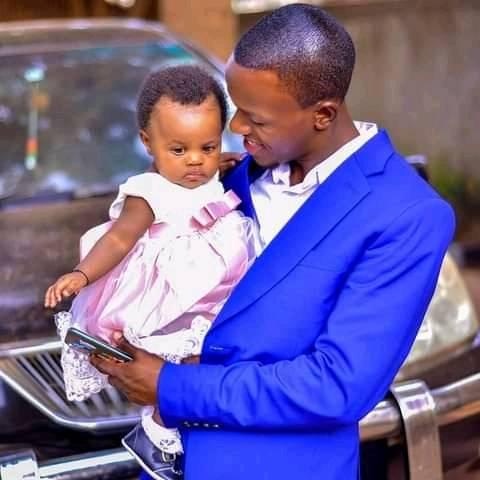 Katongole was involved in a road accident before he breathed his last yesterday, according to a relative that we contacted.

Friends and family have expressed grief following the loss of someone they described as a true friend and selfless soul.

“I can’t believe that you’re gone forever. This is so heartbreaking you were such a young innocent soul. May Allah forgive you were you went wrong” a relative wrote on social media, mourning the late. 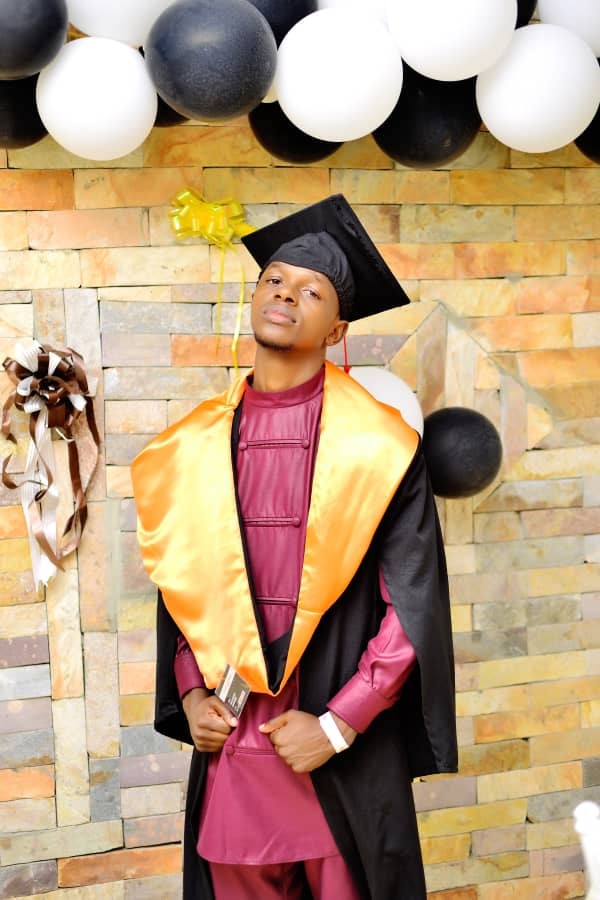 Moses Katongole on his graduation day.

The late Katongole was engaged to his fiancée identified as Ellein Basuta ,with whom they had a baby who was barely a year old.

It’s a very trying moment for the family (the fiancée in particular) due to the fact that they hadn’t lived up to their dream of being officially pronounced; husband and wife.