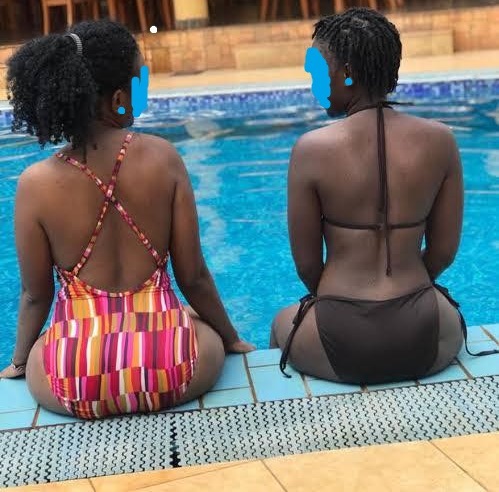 Opposition party Forum for Democratic Change (FDC) through its social media handles has lashed out to Ugandans on Twitter (UOT) over stereotyping Makerere University Business School (MUBS) in sexual-related memes.

For starters, a meme is an image, video or piece of text typically humorous in nature, that is copied and spread rapidly by internet users. Memes have occupied the greater part of social media, Twitter most especially.

Following the presidential address yesterday, MUBS climbed into the number one spot in the trends on twitter with thousands of memes circulating depicting over what tweeps describe as “how MUBS girls are prepared to meet their lovers” following resumption of transport.

FDC came out condemning such posts because describing them as a form of sexual harassment of the female students at MUBS.

“We must protect our institutions including MUBS. It can’t always trend number one because we are stereotyping it” FDC wrote on Twitter.

“We shall stand with MUBS & the young women that study from the Institution. Allegations made by #UOT IS what we call sexual harassment & while joking violence. We are serious.” The tweet added.

Netizens were surprised over the post FDC made and raised questions on who was managing the account at that time.

In response, FDC said: “This is a party account run on our policies & not of the individuals”

Over the years, MUBS has been perceived by a section of internet users as a den of sexual immorality. This, they say, owes to the fact that the girls at the institution are hungry for lavish gifts and allowances, which are gotten through “spreading legs” as they term it.