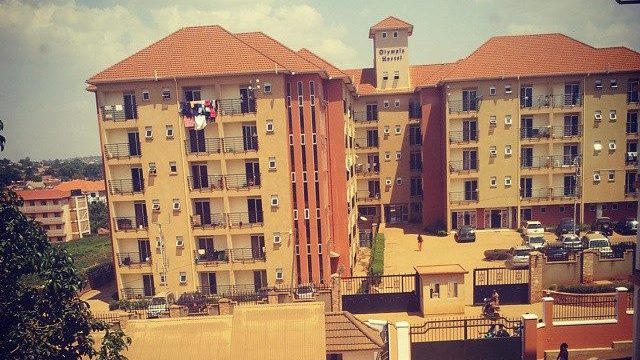 After a revealing story run by Campus Bee yesterday that shared revelations by students at Kikoni Based Olympia Hostel over their custodian that is only known as Reuben, girl children in the hostel have opened up a petition at change.org to have the individual dismissed.

The petition was started by a one Patricia Mworozi and it is petitioning the owner of the hostel (who is still unknown by press time) to have the individual dismissed over sexual harassment. The girls at the hostel have horrifying tales involving the custodian and they say he can do just anything to take advantage of the girls.

“We are entitled to the right to protection from degrading treatment and his continued presence and position is a risk to the safety and dignity of all women. Share this petition to help us ensure that he may be held accountable for his actions” she added.

She was joined by several other residents of the hostel to justify the claims and call for the immediate dismissal of the Custodian. “Reuben has made girls feel unsafe contrary to his duty as custodian. It makes people uncomfortable to even present issues to him because we don’t feel safe”, Alexandra Kamatsiko, a third year law student said.

“Sexual harassment is just sickening” another Makerere University student Diane Kamikazi pointed out as she rallied her colleagues to join in and sign the petition.

Campus Bee has been contacted by several girls that have agreed to share the horrific tales that they had to go through at the hands of the said man whom they accuse of taking advantage of their innocence and trust that he is a fatherly figure.

The petition can be accessed from the link below;