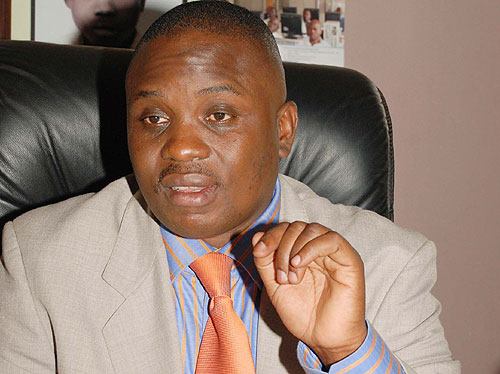 A professional teacher from Kings College Budo is currently being held at Old Kampala Police station for allegedly defiling and impregnating a 15-year-old student from the same school. It is alleged that the 15-year-old victim is a daughter to Kampala City Lord Mayor Erias Lukwago.

The teacher has only been identified as Kabenge who was arrested from the school over the weekend and taken to Nsangi police station where he was held briefly before being taken to Old Kampala police station.

The arrest has been confirmed by Patrick Onyango, the Kampala Metropolitan Police spokesperson who declined to reveal more details because it would jeopardize the investigation.

“Yes we are holding a teacher from King’s College Buddo on allegations of defiling and impregnating a student but I can’t tell you the details of the case,” Onyango said.

More details from our snoops indicate that Kabenge impregnated the 15 year old girl (names withheld) during the last holiday and apparently, she is two months pregnant.

It is said that the police has tried to keep this case a secret because it involves a high profile person and one of the biggest schools in the country. The case has finally surfaced in the public eyes after workers from the mentioned school told one of the parents.

“Parents of the school who learnt of the incident could not keep quiet as they are concerned about what happens to their children at the school,” a source said.

Before more charges are slapped on the teacher, our sources have further established that the police wants to take the teacher for medical examination to confirm his HIV status.