The Kyambogo University fraternity woke up to shocking news on Wednesday 20th May when news circulated that one of their own had died.

Kabwira Micah, who was pursuing a Bachelor of Arts in Social Sciences, majoring in Political Science, died in unclear circumstances which sources reveal that he was killed by his elder brother after a fight.

According to one source, these two got involved in a serious fight after they were both drunk on Tuesday night, leading to the death of Micah.

One other source reveals that his elder brother killed him early on Wednesday morning when the deceased was milking cattle.

The shocking news left his course mates devastated as old memories struck. However, they were quickly informed that it would be hard for them to travel for burial due to the stringent guidelines and restrictions on traveling, caused by the novel coronavirus.

“Micah was such a calm guy, so humble. He didn’t deserve any of that. I remember when I sat with him, he was a guy who loved books.” Laments Royale, one of his friends.

“He is someone who made sure that his voice was kept low in any class or social argument. It is a real shock.” Says another close friend.

“I knew him for his Nobel behavior that is not common. He was calm, not noisy. We always had wonderful political discussions on work and politics.” Says Kidega Brian, the University Speaker. 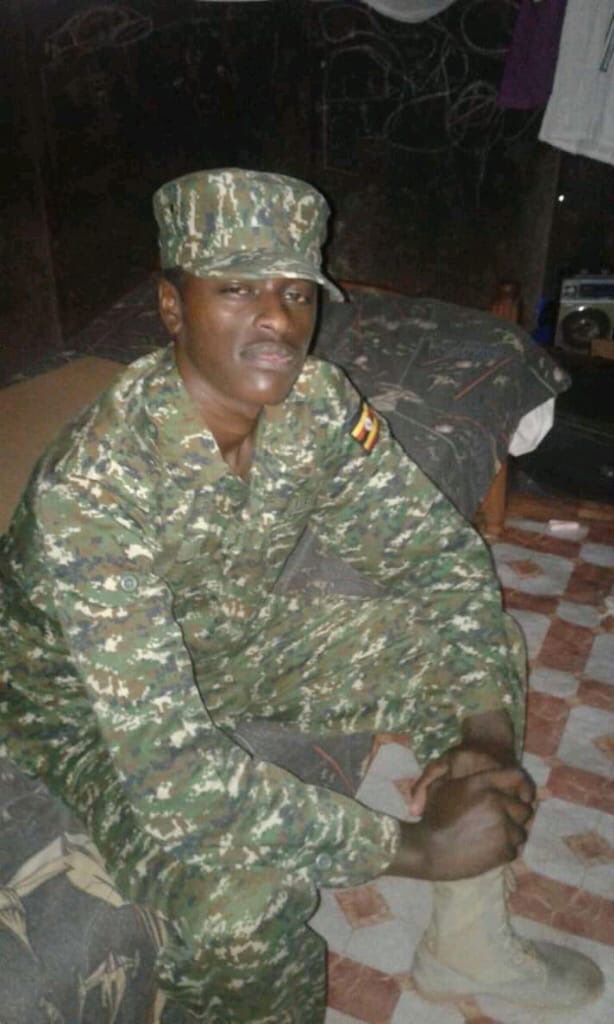 Our efforts to reach his family were unsuccessful as they could not pick up our phone calls.

According to Obed, a close friend, Micah will be buried tomorrow in Ntugamo district.