The Silent Battle in the Makerere Guild Exposed 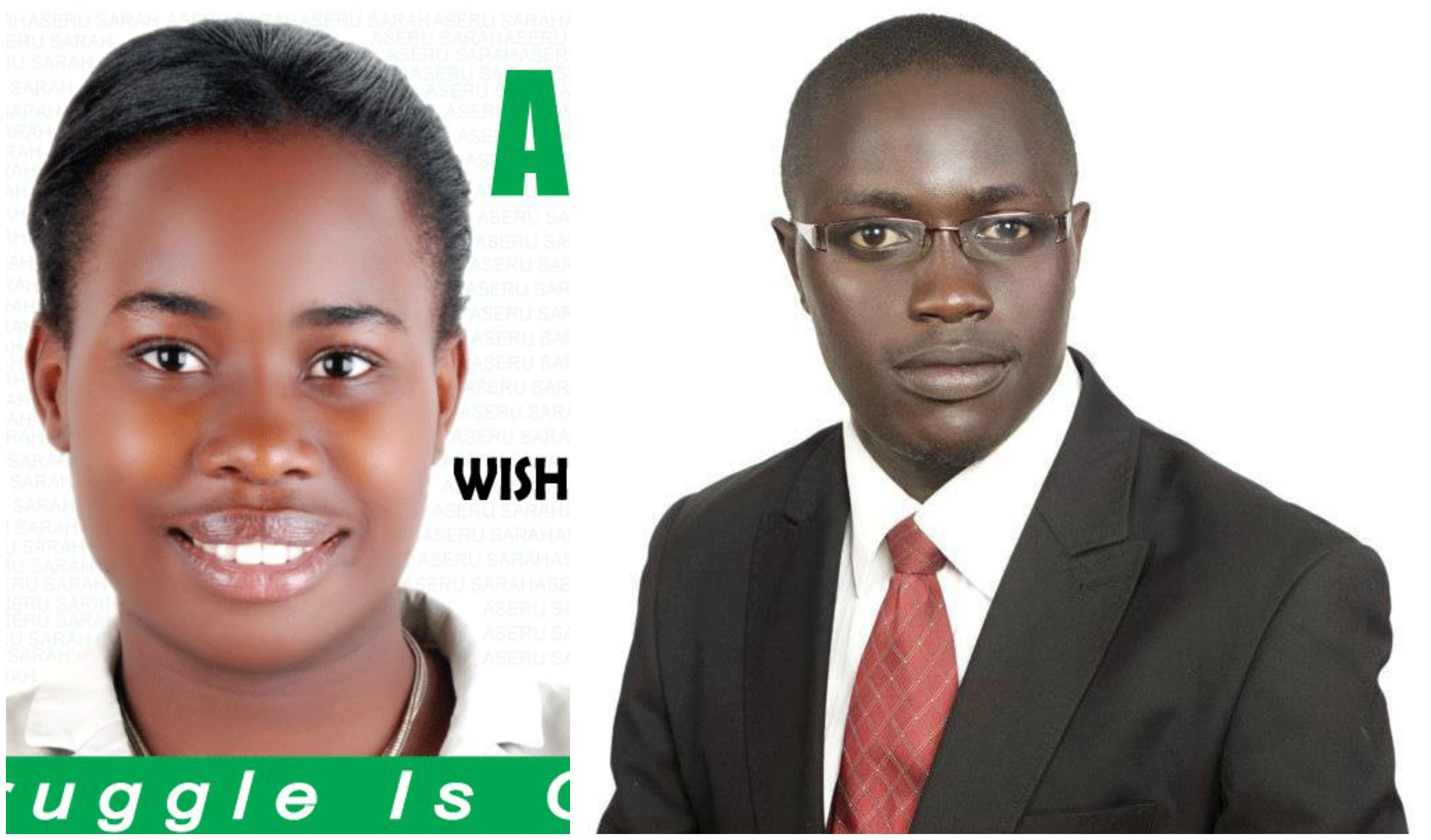 There’s been a silent battle going on in the Makerere Guild, the Bwowe Government is one that has shaken the Hill, making progressive strides majorly pro -students .

Aseru Sarah, the DP flag bearer in the guild presidential elections apparently has decided to refuse to bury the hatchet. After unimpressivelying winning the DP party primaries,(she allegedly bribed the delegates)Bwowe Ivan chose to to contest on an independent ticket and overwhelmingly won the same.

Aseru, lucky for her won the Guild representative Council ticket for her faculty ;psychology. However she’s apparently brewing a silent fire, opposing the Guild resolutions in addition to behaving like a female Judas Iscariot, by disrespecting the principle of collective responsibility expected of a cabinet. Credible inside sources affirmed to Campusbee, that Aseru is a known snake, by virtue of the fact that she is part of the political failures who formed the shadow cabinet. Why Aseru holds bitterness, we can only guess.

We can strongly confirm that, Aseru, rejected all posts, she was appointed onto, instead demanding, the post of either Vice president or Prime Minister! Not very reasonable demands,rather suspicious too.

The guild president is empowered to fire any member, but apparently, the guild pities Aseru’s vain attempt. A female GRC confided in campusbee ” Aseru makes us happy, so we derive so much fun out of watching her act funny. ”

Aseru, we would you rather adopted positive strategy, fighting the system is not a very good idea.

The Silent Battle in the Makerere Guild Exposed