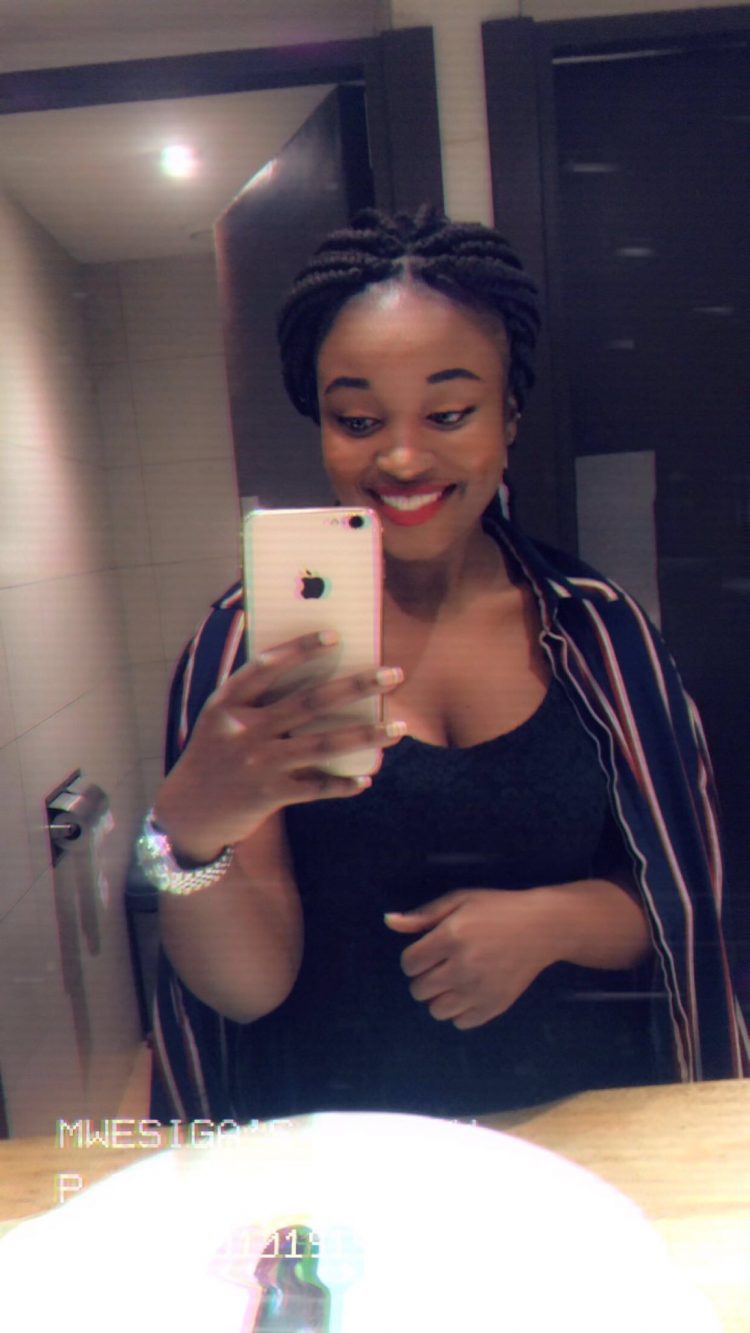 Social Media Sensation and Slay Queen, Sandra Mwesigwa has vowed to commit suicide after Ugandans on Twitter trolled her using the hashtag #SurvivingSandra.

Several campus students took to Twitter to drag Sandra and hang all her dirty linen to sundry through the hashtag. In a typical case of cyber bullying, Sandra was gravely accused of conning several men by telling them that she’s a total orphan and that her brother impregnated her. The several tweeps also threatened to release Sandra’s nudes photos.

Left with pain and trauma, Sandra took to her Twitter account to inform all those that trolled her that she has no more reason to live. “Sometimes the best thing to do is to die and shut out the pain forever. Y’all have been amazing friends and family??” she Tweeted.

Many tweeps consoled her and prayed that she’d think about her family before she thinks of taking her own life.

Early this year, a Nigerian on Twitter named Asiwaju took his life after he was accused of rape and cyber bullied. We hope this will not be the case this time with Sandra. Say no to cyber bullying.