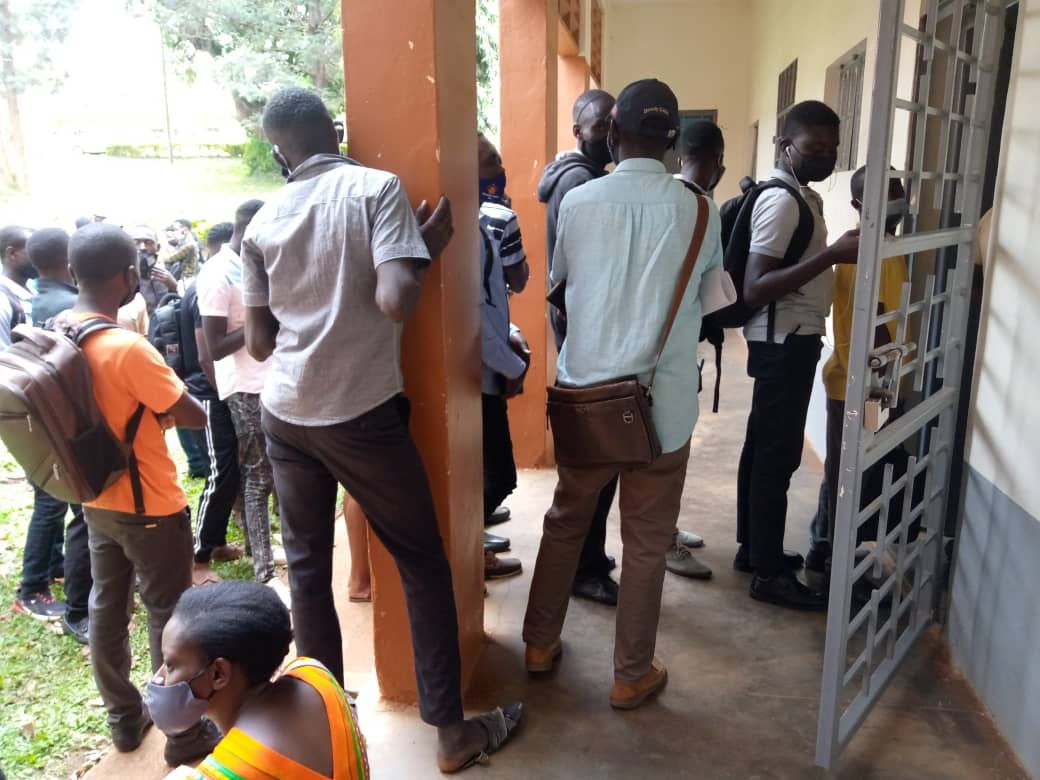 News reaching the Hive from the Banda based Kyambogo University has indicated allegations that as the institution approaches it’s 17th Graduation Ceremony, administrators of certain faculties (particularly the science faculty) are deliberately and spitefully denying final year students the curtesy of appearing on the lists that guarantee their graduation.

While this spitefulness could be blamed on quite a bunch of factors wrong with the university, our reporter narrowed it down to be mostly due to laxity of the Student Portal administrators, particularly the Dean, Mr. Justus Kwetegyeka and Academic Registrar of the said faculty during the uploading of marks and rectifying transfer errors from the old and new portals.

Reports further indicated that once the fore mentioned parties were contacted and informed of their indolence, they chose to play bureaucracy and pass the students to and fro the Dean and AR’s office with exaggerated amounts of arrogance and rudeness.

With the above turn of events, affected students have chosen to take to the streets and stage a protest on the University grounds until their issues are worked upon and probably rectified (pictures attached below).

While speaking to one of the affected students, our reporter learned that the students had already cleared everything else necessary for graduation and that the Dean of science, Mr. Justus Kwetegyeka had built a detest reputation for agonizing students and is often referred to by both faculty staff and students as “UNTOUCHABLE”. Well then, let’s see just how untouchable you really are!!!

Stay tuned to Campus Bee as we continue to bring you more from this story as it grows.