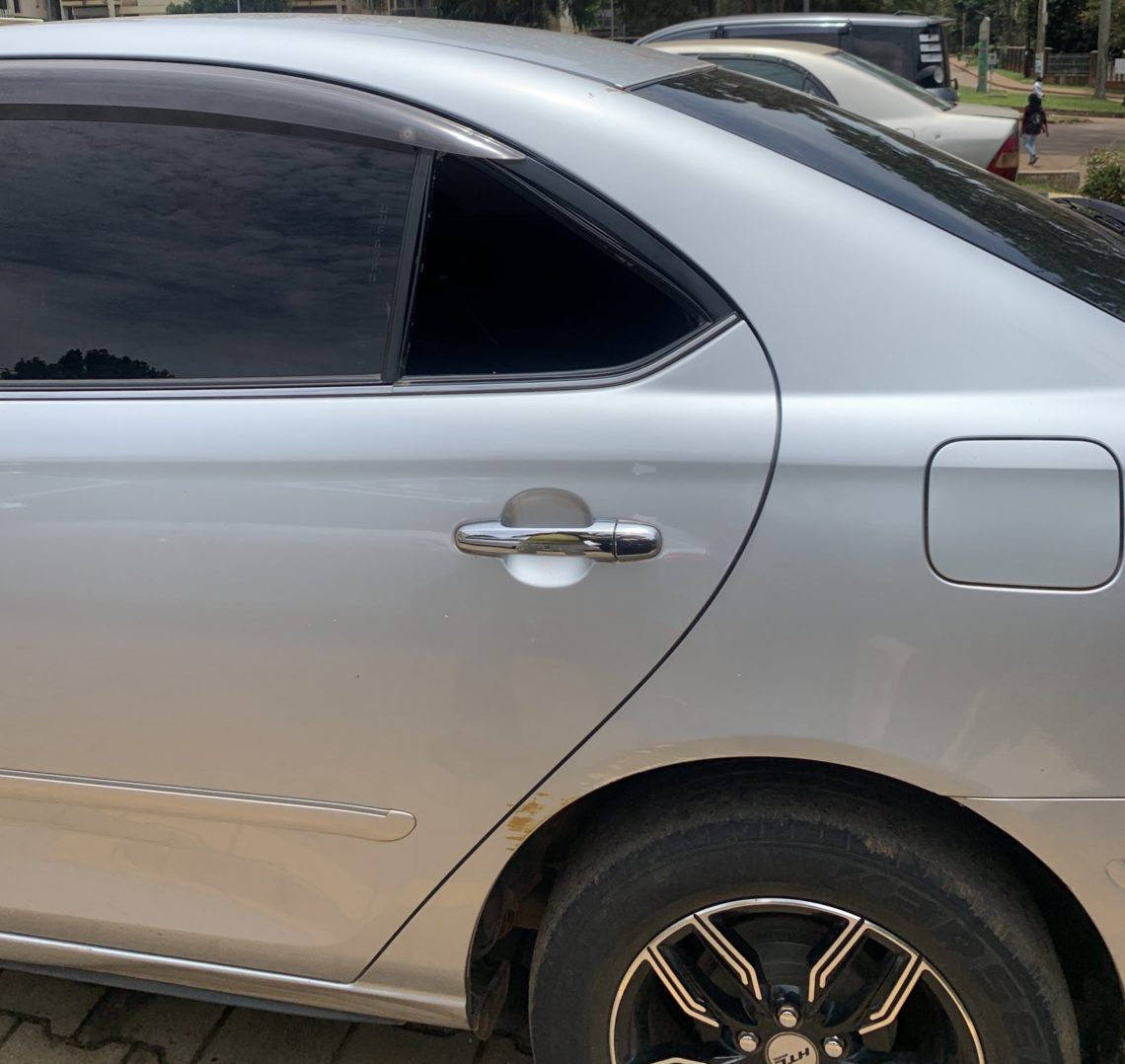 A Makerere University student only identified as Musa Mwanaisha has decried rampant theft at the Ivory Tower after goons broke into her car and took two laptops, a phone and money while she had entered an exam hall for a test.

According to Mwanaisha, the theft happened at CTF 2 (one of those new lecture blocks at Makerere University) in full view of cameras and security personnel that are patrolling the university.

Makerere University is a known hub of thieves and hooligans from neighboring slums who access the university using its multiple entries both during the day and at night. It is common therefore, for innocent students to leave their lecture rooms and meet their cars with missing parts such as side mirrors, rims and in extreme circumstances broken into.

“Makerere University is the worst place to park your car. I lost two side mirrors in just two weeks.” JB Kiggundu, a social media user commented.

Resident students have told Campus Bee in the past that leaving your hall of residence windows open and with lights on is a very dangerous thing as it attracts similar goons who go around the university with ladders, ready to climb into any rooms with an open window.

Mwanaisha has been advised by fellow students to check with IT departments of neighboring buildings so as to access CCTV footage of the unfortunate event.