Student Loans: Why HESFB has not Released List of Successful Applicants 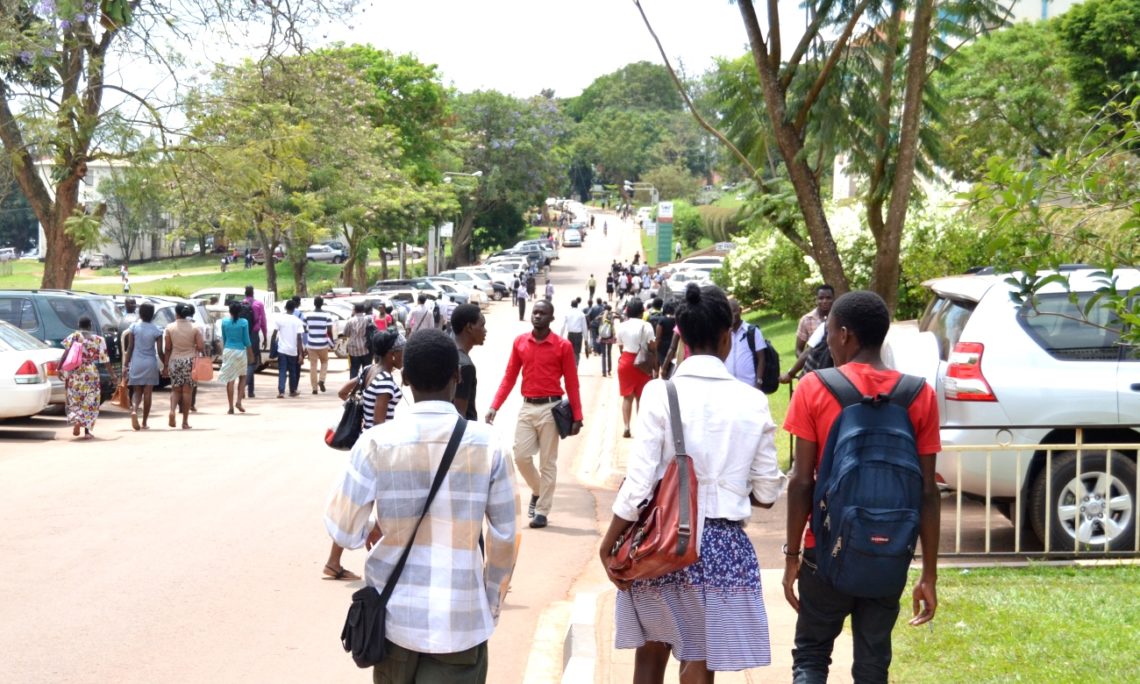 Higher Education Students Financing Board (HESFB), the body responsible for overseeing the students’ study loans programme is stuttering a bit with the edition of the 2022/2023 Academic Year.

The fate of potential recipients of government study loans for this academic year hangs in the balance because the board that approves the students’ applications is not in place.

The revelation was a steamy one, published in national newspaper, Daily Monitor.

The paper’s investigations found that dozens of students who enrolled in universities on the understanding that they would get the loans issued HESFB are now stuck, as are administrators of the education institutions.

Highly-placed sources, speaking on condition of anonymity due to the sensitivity of the matter, revealed that some of the institutions of higher learning, among them Kabale and Bishop Stuart universities, are considering blocking would-be recipients of the study loans from taking exams.

The term of the former board of directors at HESFB expired on April 23 and a new board, whose members were nominated six months ago, should have been inaugurated in September to sign off the study loans.

“Some universities such as Kabale have been putting us on pressure to release the list and tuition of beneficiaries, threatening to deny examinations to students who are among potential beneficiaries,” one of the sources said.

Worse still, some institutions such as Ndejje, Gulu, Kabale and Bishop Stuart are about to start their examinations, putting the learners in a dilemma.

Whereas some students reported to universities for the 2022/23 academic year, which kicked off in August and September, some did not. Those who did not report are wondering what happens to them should they be listed since their colleagues are yet to sit for examinations.

“There should be some update to help this year’s beneficiaries to have faith in doing exams. I wish the administration was not quiet, timetables are out and HESFB is the only hope for some of us. Is there any information for us? The tension is too much,” Simon Opio, an applicant, said on his Twitter handle.

Davis Mavin, another applicant, said: “I would like to seek advice, I was ad- mitted to Kabale but unfortunately, I have not joined. Now as I am still waiting for the loan scheme list; is there any chance for me to join when I am shortlisted?”

Section 21 of the HESFB Act necessitates releasing the list of beneficiaries within 21 working days from the dead- line of loan applications. The deadline was on October 15.

A total of 3,089 students applied for the loans this academic year. The board is, however, slated to give loans to nearly 1,000 after the budget was cut from Shs7b to 2.5b.

The Executive Director of HESFB, Mr Michael Wanyama said: “While we are aware that the delay to release the successful list of students’ loan scheme beneficiaries is affecting applicant’s start or continuation of their education activities, we are unable to proceed in the immediate without a board as stipulated in the law.”

He added: “In the meantime, we have written to the Attorney General for guidance and are awaiting feedback.”

However, without giving a reason, the HESFB on its official twitter handle indicated that due to circumstances beyond their control, there will be a delay in the release of the list of successful student’s loan scheme beneficiaries.

“While we handle this with utmost urgency, we understand that this has inconvenienced applicants whose institutions are already open for semester one studies. We are doing everything possible to access the necessary approvals and will communicate the release date as soon as possible,” the tweet reads in part.

The State Minister for Higher Education, Mr John Chrysostom Muyingo, said he was yet to find out the reason behind the delays.