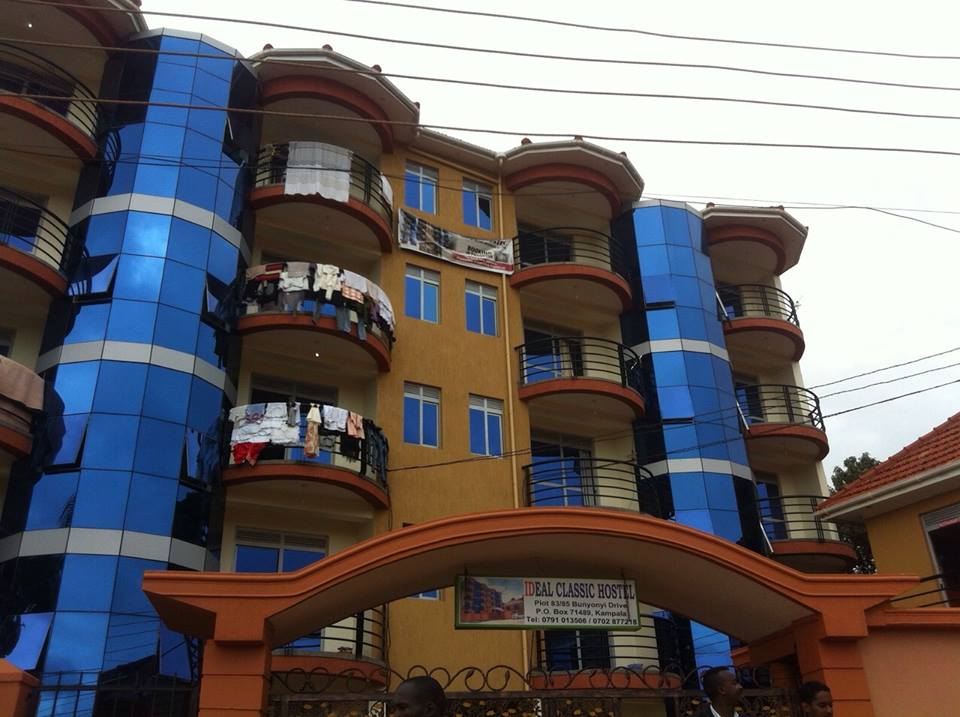 Campus students across all universities in Uganda have taken to social media to demand for the arrest of the four girls that are accused of gang raping a Makerere University Business School (MUBS) male student.

The male student recently gathered enough courage to share his story on social media using his twitter handle (@danny100000_) said four girls took advantage of his drunk state at Ideal Hostel and took turns on him while he was subconscious.

On the fateful night, he was convinced by one of the girls he was with to stay at her hostel instead of going home since he really looked out of shape. She convinced him it wasn’t a good idea to go home wasted and bribed the askari who let them in, Danny narrated.

He says he took about two puffs and the next thing he knew, he was waking up to his penis hurting due to so much friction.
He tried to confront her about what happened but she assured him no one could believe a drug user like him, that they would actually turn the story around to say he raped her.

Now a section of campus students on Twitter have created a hashtag #ISTANDWITHBOBO to demand for justice and have asked feminists to rally behind them so that the culprits be apprehended.