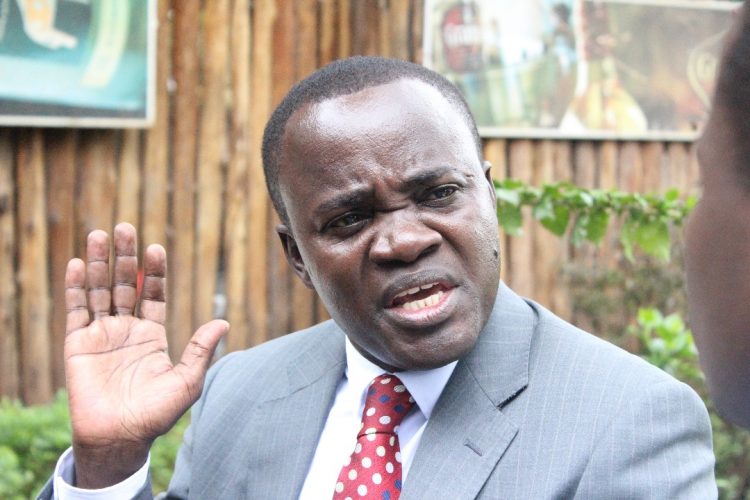 Wednesday November 13th marked the last day of suspension for Dr. Deus Kamunyu Muhwezi, the chairperson of Makerere University Academic Staff Association (MUASA). The fired up Kamunyu is set to resume his duties after completing his six month’s suspension over indiscipline and inciting violence.

While speaking about his plans after completing the suspension, Dr. Kamunyu vowed that as soon as he returns to Makerere University, he will resume his fight for academic freedoms and freedoms of expression, the same reasons that led to his suspension.

Kamunyu also revealed that he was disappointed by the way the legitimate authority in the Appointments Board handled his issue with intention to hurt him by using indiscipline as a cover-up to serious issues that him and other staff members were raising.


The MUASA leader  says he is returning strong and ready to move staff towards projects of unity, improved welfare and better working relations.

It should be recalled that Dr. Kamunyu was suspended on January 17, 2019 following a disagreement between staff associations at the University and the administration led by Prof. Barnabas Nawangwe which led to the dismissal of more than 45 senior academic staff members.

Professor Barnabas Nawangwe, the Makerere University vice-Chancellor  accused the MUASA leader of inciting staff and indiscipline. He further accused him of continuing to engage in acts that amount to gross misconduct despite receiving several warnings from management.