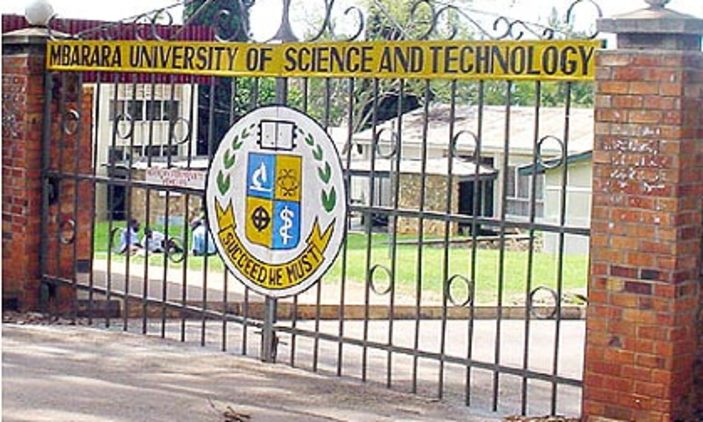 Word reaching our news desk confirms that Denis Lukaya, the formerly suspended Public Relations Officer at Mbarara University of Science and Technology (MUST) was last week reinstated and transferred to the Faculty of Applied Sciences and Technology.

It should be recalled that Lukaya was suspended in June for allegedly attempting to physically harm Professor Celestine Obua, the university’s Vice-Chancellor.

Professor Obua raised a complaint in a letter dated May 13, 2019 which was addressed to the University Secretary over the alleged threats. It was at the same time when MUST staff members were protesting against Obua’s reappointment when Lukaya was suspended.


In a letter dated 22nd November 2019, Lukaya has been transferred to the Faculty of Applied Sciences and Technology as the Senior Administrative Assistant Public Relations Officer with immediate effect.

The officer has also been served with a final warning cautioning him against involvement in any case of indiscipline towards his superiors.

According to Julius Taremwa, the MUST Senior Administration Forum (MUSTASA) general secretary, Lukaya’s reinstatement had even delayed. Taremwa further explained that Lukaya’s suspension was unlawful.

InTaremwa’s view, the industrial action by the staff had valid issues affecting both students and the staff but the administration instead resorted to intimidating the workers with suspension and threats of having them fired.