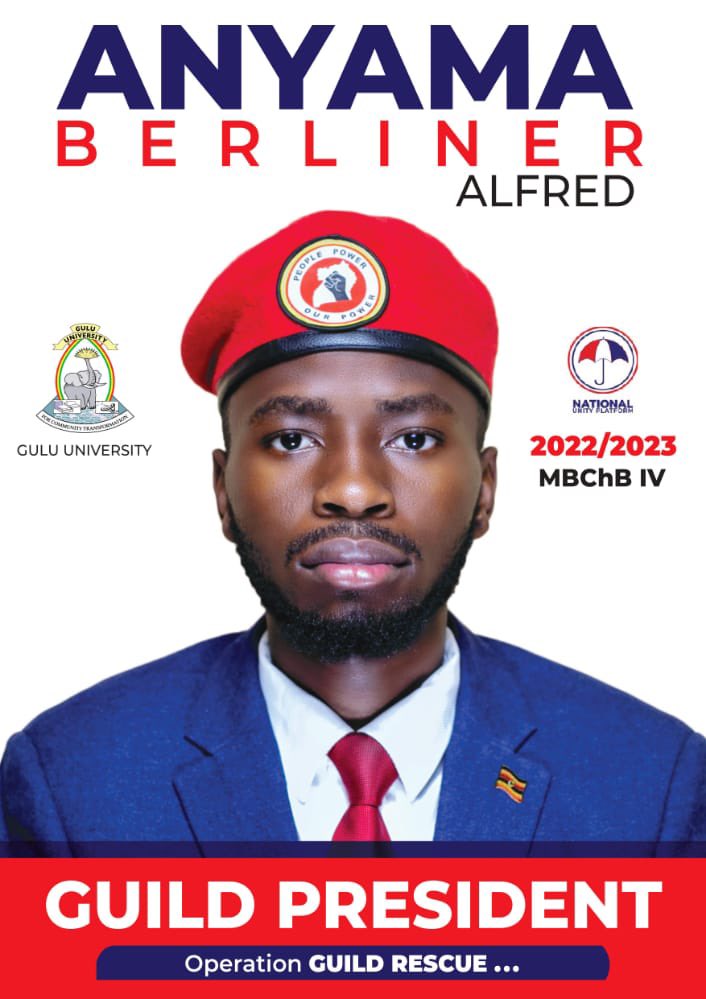 Gulu University elections have come to a standstill following the disqualification of NUP’s flag bearer.

The disqualification is allegedly due to the fact that Alfred appears on the ballot paper with a red beret.

Speaking to the Bee, Musiri David, the head of institutions at NUP said that the disqualification is mere intimidation.

Musiri says they (NUP) are competing with the state, and that Gulu University is covered by SFC soldiers.

He further adds that the electoral commission received and accepted their candidate’s photo with a beret thus no need for the administration to cause alarm.

Our attempts to get a comment from the chairperson Electoral Commission, Muwanguzi Newton were futile as he didn’t pick our phone calls.

Gulu University had to go to the polls today August 6th, 2022. Voting was delayed amidst rumors of the speaker and Dean of students reportedly missing.

The political standstill has erupted tension at Northern Uganda’s premier university with a possibility of a strike if not toned down.