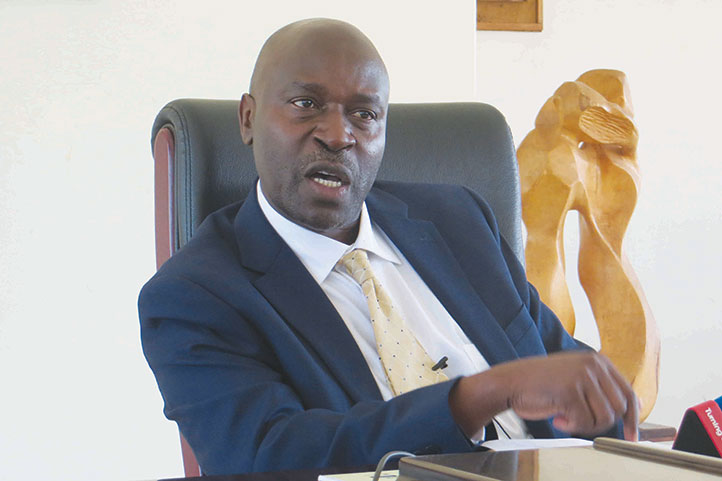 As Kyambogo University GRCs continue to jubilate following their successful mission of impeaching Jonathan Tundulu (former Guild President), the university’s Vice Chancellor Professor Eli Katunguka has announced that the impeachment process is not yet complete.

While talking to journalists over the weekend, Katunguka clarified that Tundulu has appealed against his impeachment, a move that confirms his impeachment is not yet complete. Katunguka also confessed that the university does not have any budget for fresh guild elections that the GRCs are pushing for.

“The impeachment process is not yet completed because the president has appealed and he is allowed to appeal. And a provision in their constitution says that once the president is impeached, then fresh elections must be held. That’s the matter we shall discuss later because a fresh election requires about 180 million Shillings which has not been budgeted for,” Katunguka said.

Katunguka’s statement confirms that he is not in agreement with Tundulu’s impeachment despite their disagreement on the 12 weeks’ tuition policy.

The same Katunguka revealed that the impeached leader failed to hold talks with the university management over the mentioned tuition policy. However majority of Kyambogo students believe that Katunguka connived with GRCs to impeach Tundulu by coming up with ‘weak excuses’.

The fate of Kyambogo’s students’ leadership will be decided by the university management and council, according to Katunguka.