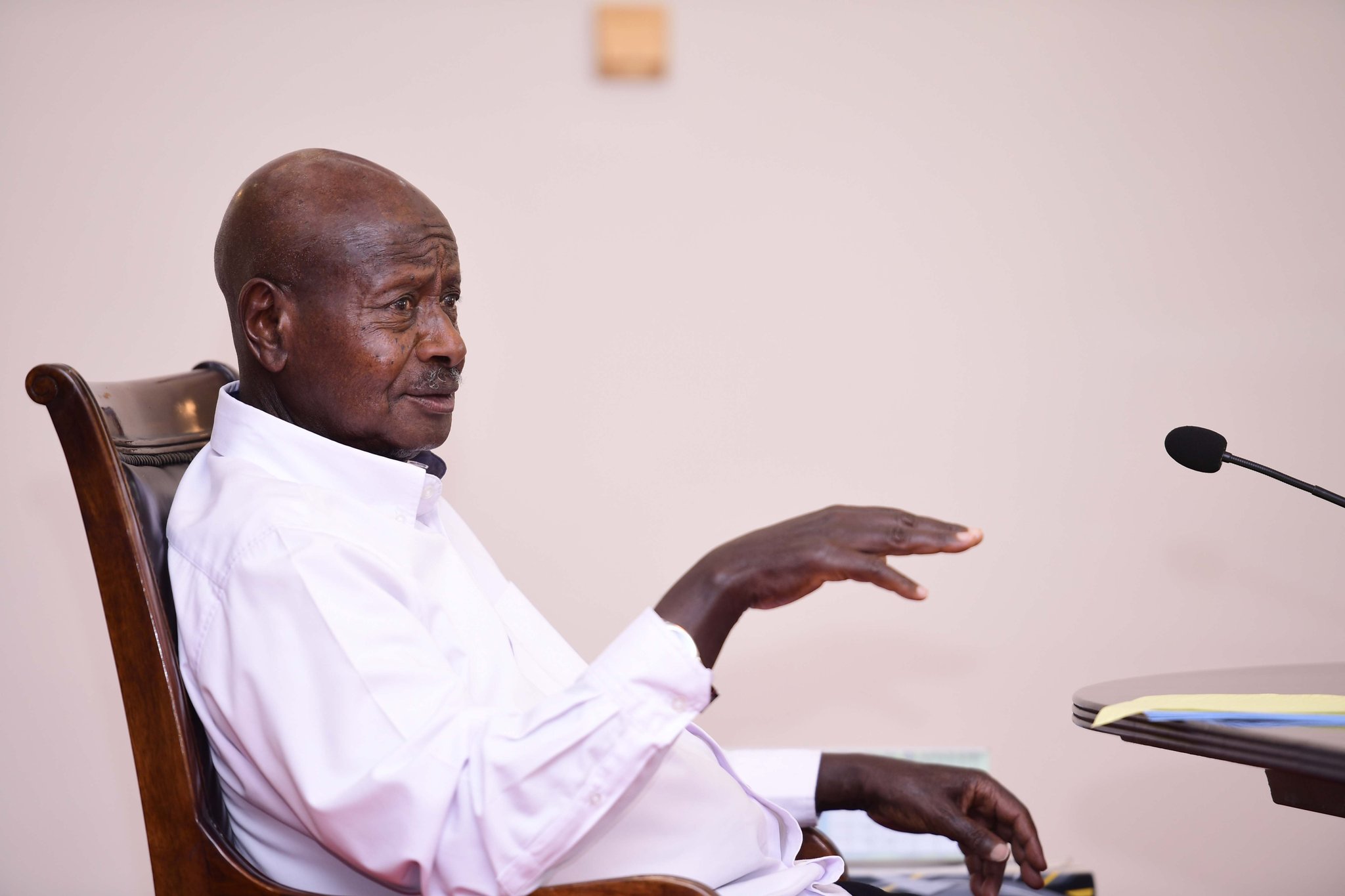 The President of Uganda, H.E Kaguta Museveni in his speech today passively hinted on the ongoing debate about whether or not the take home exams of Uganda Christian University (UCU) should go ahead.

“These people who are giving exams, in Runyankole we call them ‘Ekiffu Kya Mutiima’ to mean heartless” he was quoted saying while he was delivering his almost periodic televised appearances on the counter measures against COVID19.

“If you favour one university to do exams, then how about others” he added.

“On the issue of examinations, some people were putting pressure, saying they want to have exams. What exams? That’s not understanding the situation. People should stop talking about things of normalcy in times that are abnormal.” Museveni said.

“Enju Yatsya Oti Munyarire mbyame” he said loosely translated that “the house has gotten burnt but you are saying lay for me the bed to sleep”.

The debate from his argument might seem to be conclusive, but parliament is yet to decide in the next parliamentary session. We are yet to see how parliament will decide, to finally set the matter at bay, but for now, the Old Man is against the exams.

Funeral Coffin Dance Video Meme on Social Media, How it all Started