Thieves Steal 3 Tons of Rice From Store of Makerere Masters Student, Replace it With Faeces 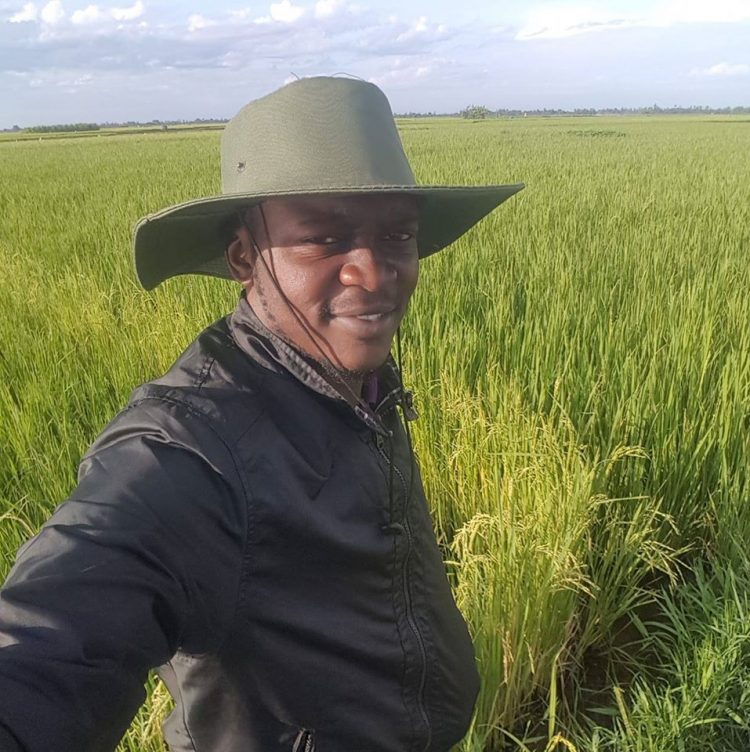 As exams at Makerere University and other institutions of higher learning draw closer, the struggle to raise and bank fees before the exams commence is what is occupying majority of the students’ heads. Especially those that are not government sponsored or from well to do families.

Calamity struck a Makerere University student this week, who doubles as a rice farmer in Butaleja District. 23 year old Innocent Brian Muhobe is a graduate of Social Sciences from Makerere University who ventured into farming as soon as he was done with his Bachelors degree.

However, due to the strict qualification demands in the employment world at the moment, he secured an admission and enrolled for a Masters program at the same university where he is currently studying Peace and Conflict Resolution.

Unknown thieves broke into his rice store and took away with over 3 tons of rice that he had stored to sell and hoped to raise his tuition from. Muhobe is in his first Masters year and had not paid any single coin as part of his tuition yet, but like the devil always works, his merchandise was stolen at a time where he needed it most.

As if that was not enough, the thieves instead piled faeces in the store either as a form of mockery or any rituals they were told to perform to avoid getting caught. By the time Muhobe visited his store again, he was welcomed by a pile of shit.

“The man is in shock after thieves broke into the rice store and took all the 3000kgs of rice and instead left faeces in the store. I really doubt he will even do exams because the shock coupled with tuition stress cannot let him concentrate.” Ojhambo, one of his close friends told Campus Bee.

Struggle! MUST Student Overwhelmed by Tuition, Raised by Single Mum in Arua

Thieves Steal 3 Tons of Rice From Store of Makerere Masters Student, Replace it With Faeces