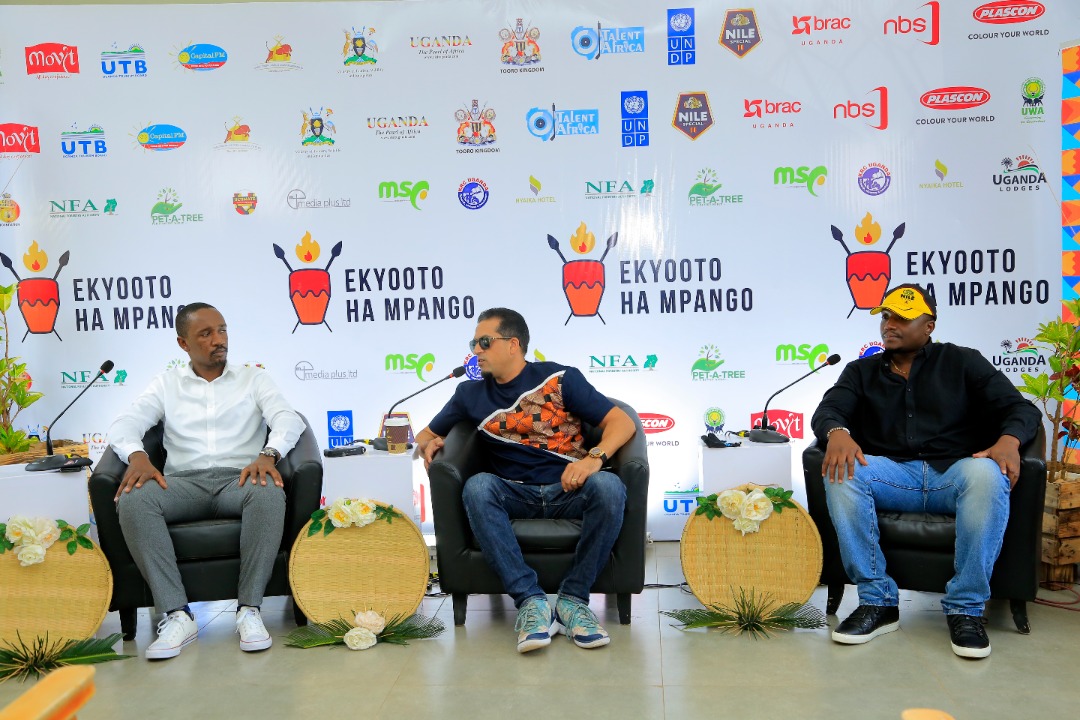 Tooro Kingdom has announced that the annual Ekyooto Ha Mpango Festival will kick off on Thursday, November 25 and run-up to November 28. This year’s Kingdom partners include NBS TV, Nile Special, Plascon, Talent Africa, and Movit among others.

The festival whose objectives include promoting tourism attraction sites in the Kingdom, improving livelihoods, creating more employment opportunities, among others will be hosted under the theme; “Harnessing the Power of your Culture,” in Fort Portal City.

According to the organisers, the festival is envisaged to become Africa’s premium cultural tourism. Ekyooto Ha Mpango was launched by Omukama Oyo Nyimba on the eve of his 26th coronation anniversary in September 2021 at his Karuzika Palace in Fort Portal City.

Tooro’s Director of Tourism, Heritage and Cultural Board, Herman Olimi, disclosed that the festival will help in promoting the Tooro culture with the Kingdom set to mark 200 years of existence next year.

“Culture commands our daily livelihoods and therefore, as Tooro Kingdom looks forward to celebrating 200 years next year, we look forward to commercialising Batooro culture as a merit of our daily lives,” he said.

It will also attract most of the country’s prominent musicians and artists to entertain revellers. Eyooto this year is funded by the United Nations Development Programme (UNDP), Nile Breweries, Kansai Plascon and Movit.

John Paul Ssemakula, the Nile Breweries Limited Connections Manager, disclosed that on top of the event providing an opportunity to display their flagship brands, it will act as a bridge of social-economic opportunities with business sessions bringing together various industry players.

“This will also be a great opportunity to enable the youth to immerse themselves in culture and lay pride in it,” he said.

Here is a detailed outline of what to expect at the Festival.

• Business clinics from the 24th- 28th November, with a focus on Tourism and related businesses.

• Tourism and Cultural Trade Expo on the 25th and 26th November

• Ekyooto high level discussions on the 25th of November

• Sporting activities on the 27th of November, including a Boat Regatta, Adventure cycling and Marathon. These will not only entertain and keep participants fit but also showcase the beauty of natural geographic features in the region.

• Inter- religious thanksgiving service and closing ceremony on the 28th of November.

• CSR activities including the ‘Pet A Tree’ greening campaign, Save River Mpanga and ‘Clean Up Fort Portal’ campaign Owing to the prevalent pandemic, the festival will be live on NBS TV, with limited physical elements and major virtual features to ensure people from all over the world can take part in the festivities ahead of the Kingdom’s celebration of 200 years of existence next year.