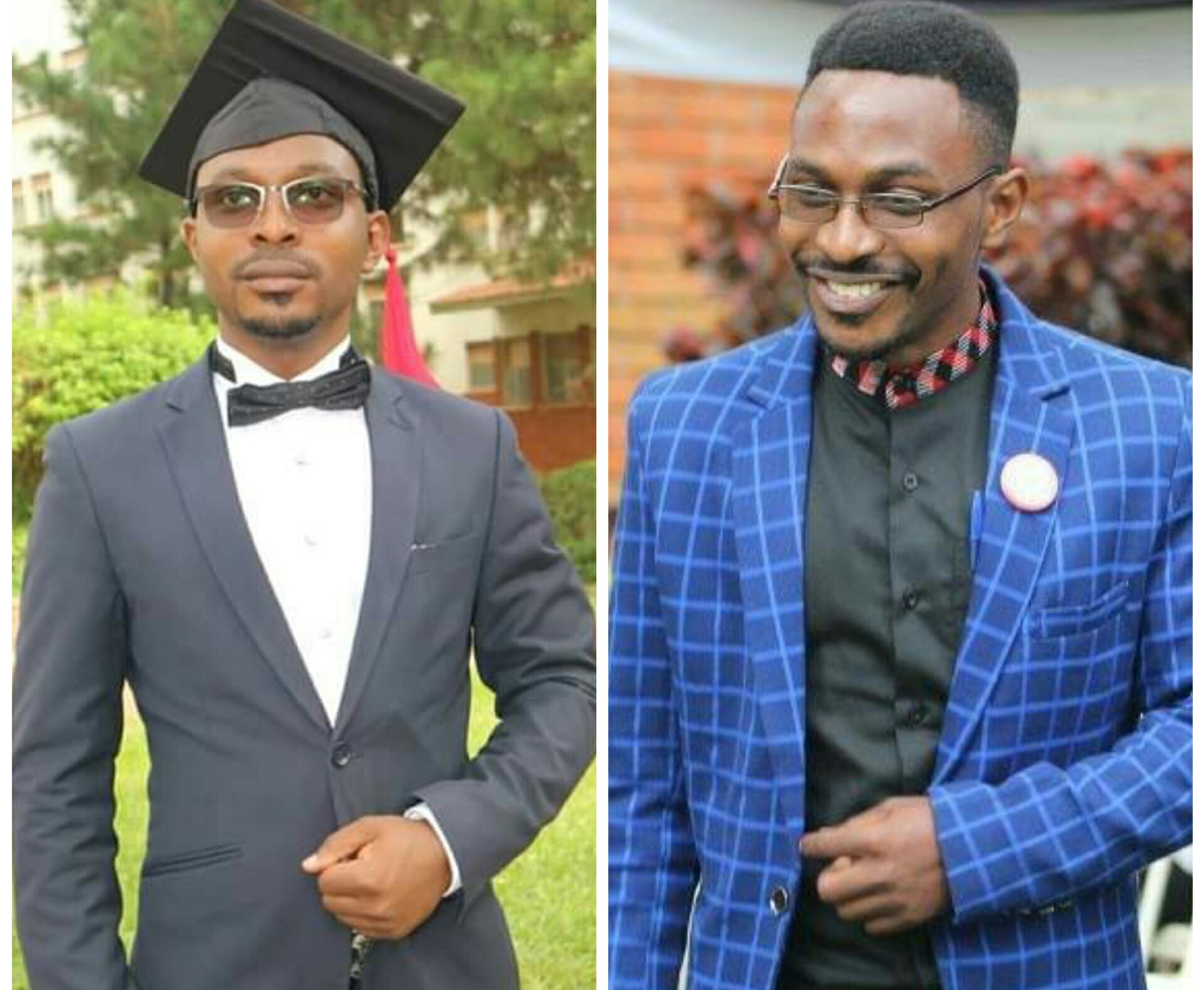 It’s with deep sorrow that we announce the untimely death of a fresh Makerere University Business School (MUBS) graduate, Charles Mutabazi who died in a terrible road accident in Kanaba, along Kabale – Kisoro road yesterday evening (June 26th), sadly, also claiming the life of his Dad and Uncle.

The three in addition to Mutabazi’s mother were heading to Kisoro District when a double cabin car they were travelling in, lost its way and went off the road, falling into a deep slope which is reportedly approximately 100ft.

The only survivor of the accident, Mutabazi’s mother was rushed and admitted to Mutolere hospital and is in very critical condition at the moment.

Friends and family are in a very dreadful moment at the moment following the demise of the three relatives, and many of them have taken to social media to express their grief.

“I can’t believe that you are no more my Ssaba. You are among those few men that I always felt proud of. You have always wished me a happy life, you always sacrificed everything to make sure I was always happy. Unfortunately, God needed you more than we did” partially reads a sad facebook post by Winnie Mercy Nantongo, a very tight friend to the deceased.

Charles joined MUBS in 2015 and served as the Chairman (Ssaabakristu) of the St Charles Lwanga Catholic Community MUBS in 2017/2018 before he graduated.

Arrangement for the burial for the deceased in underway and according to some friends, the burial will take place tomorrow. May the souls of the deceased Rest in Eternity.

Ugandans Are Not Scared of COVID-19, Makerere Research Reveals